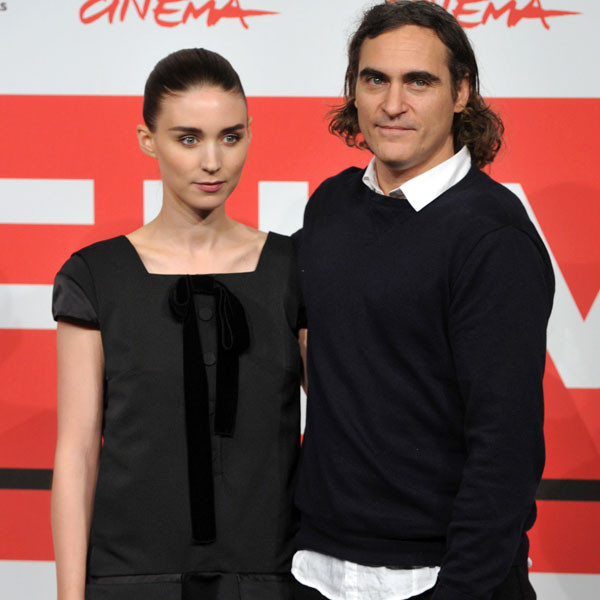 While the duo starred in the movie Her together, they would first spark romance rumors in January 2017 after they were spotted attending the same wellness retreat together.

By May 2017, they would confirm their relationship at the Cannes Film Festival. Exactly two years later, the couple fueled engagement rumors when Rooney was seen wearing a diamond ring on that finger.

Although the two are notoriously private about their romance, Joaquin gushed over the actress during the 2020 awards season.

After beating out Christian Bale, Antonio Banderas, Adam Driver and Jonathan Pryce for Best Actor in a Drama at the Golden Globes, the Joker star had the sweetest speech.

“Some I’ve reached out to you personally, some I’m still a little too intimidated by, even though we share the same agent…,” Joaquin began, “Hi Christian, you’re not here!”

He later focused his attention on Rooney, saying, “I love you.”

Sports Today – Will anyone actually get in? Everything you need to know on...

Hacked! – What’s the Point of the Bathroom Exhaust Fan?