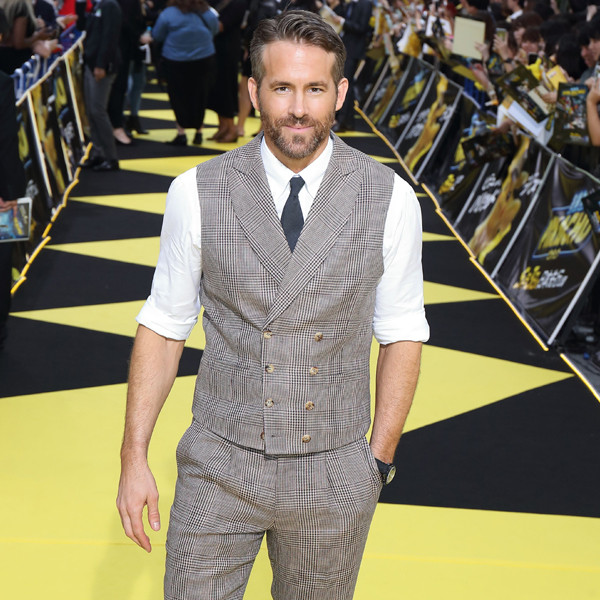 It’s important to explicitly say “legal” since, who would believe she hasn’t had a drink or two in her lifetime? After all, Arlene is 84-years-old, but as a Leap Year baby, her birth-date has only arisen every four years, making this year her 21st birthday. “I was technically 5-years-old when I got married,” she said with a straight-face.

She added, “I had seven kids in 10-years, do you think sometimes I didn’t want to drink?”

But Arlene is totally ready to say goodbye to her adolescence and have an alcoholic beverage within the confines of the law. “Following the rules and doing what you’re told is important but I’m ready to party.”

And who better to provide Arlene with her first sip of freedom than Ryan Reynolds’ Aviation Gin company?

The Canadian provided her with the gin, soda and slice of orange, all of which, when combined, elicited a response of, “Holy Moses.”

This isn’t the first time the Deadpool star’s made dreams come true. Last year, he offered an escape to Peloton Girl after a pretty lousy Christmas.

Ryan Reynolds: The gift that keeps on giving.

Hacked! – How to Turn Your Handwriting Into a Font

Sports Today – ‘March Madness, but for hockey’: The lapsed fan’s guide to the...

Sports Today – Can anything stop Rafael Nadal and Novak Djokovic in the French...

Hacked! – What Happens if a Presidential Candidate Dies?