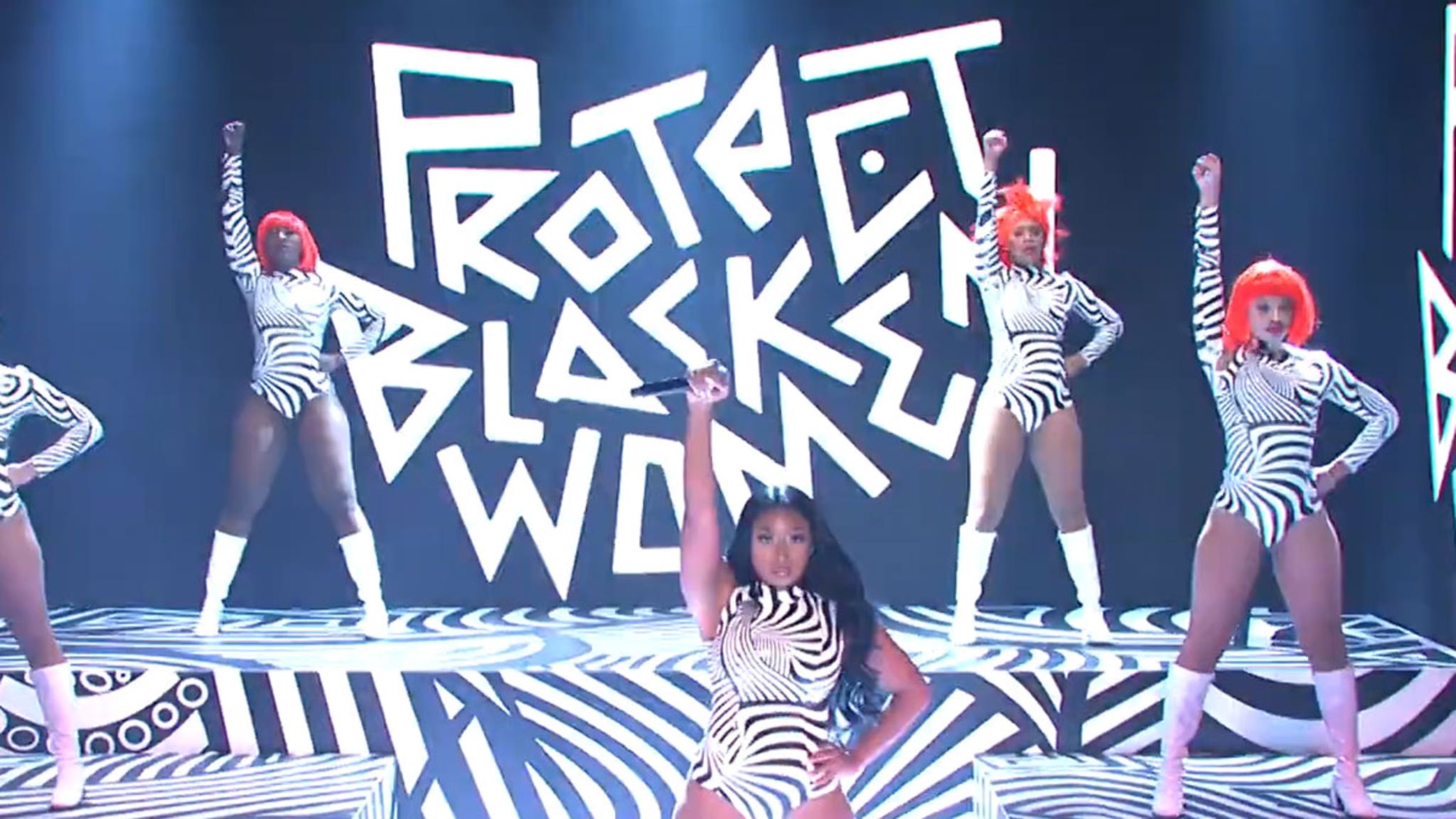 “Saturday Night Live” came back with a flurry Saturday night, with a strong measure of social justice … calling out Kentucky Attorney General Daniel Cameron, saying he’s not different than “the sellout negroes that sold our people into slavery.”

The cold open was hysterical … lampooning Tuesday’s debate with Jim Carrey as Biden and, of course, Alec Baldwin as the Prez. Beck Bennett had the unenviable task of playing moderator Chris Wallace. He had a funny/ominous line … “Just to ensure this is the worst presidential debate in history, I’d like to close with white supremacy.”

The most hilarious part of the open … Maya Rudolph as Kamala Harris, who made it clear, there’s an endgame to all of this.

The Season 46 premiere returned after a 4 month hiatus.  There was a small, masked studio audience — those seats were filled by first responders.

The cast did not hold back telling jokes about the latest — Trump’s coronavirus diagnosis.  Colin Jost and Michael Che yukked it up about the irony of it all, as Michael wished Trump a lengthy recovery.

Colin said there was a major scramble to address the developments over the last 72 hours .. “This news was a lot for us to process a day before we came back on the air after four months off,” Jost went on … “It’s been very weird to see all these people who clearly hate Trump come out and say ‘We wish him well.’ I think a lot of them are just guilty that their first wish came true.”

Chris Rock hosted, and had an hilarious line … “The elephant in the room, President Trump’s in the hospital from covid. And I just want to say, my heart goes out to covid.”

Kate McKinnon played Ruth Bader Ginsburg.  She was silent, but the imagery on the tube was moving … “Rest in Power.”