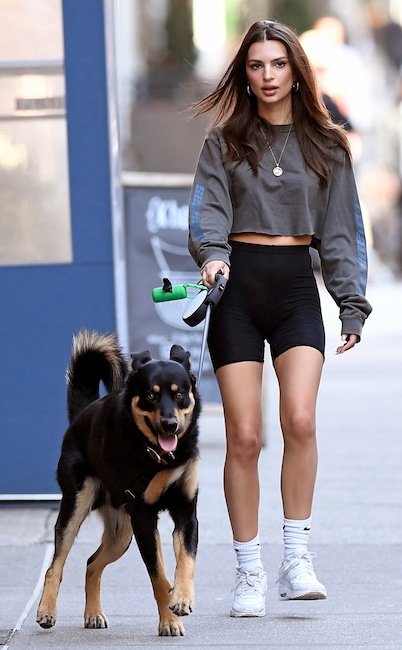 Go ahead and call on the pup-arazzi!

In case you’re having a ruff start to your week, E! News has you covered with some fun and feel-good news: Today marks National Puppy Day.

That’s right, March 23 is all about celebrating our furry friends. And even if you don’t have a puppy of your own, that doesn’t mean you can join in on the fun.

For the unofficial holiday, we’ve rounded up adorable and drool-worthy (see what we did there?) pics of celebrities showing off their dogs.

Whether it’s Chris Evans snapping a quick selfie with his best bud, Dodger, or Lisa Vanderpump sharing the spotlight with her fabulous Pomeranian named Giggy, these pups are certainly living their best life.

Other notable celebs with their puppies? Orlando Bloom recently posed with his dog Mighty during Fashion Week, Diane Guerrero likes to share videos and pics of her two furry babies and we all know Paris Hilton is the queen of having pets.

So if you need a little pick-me-up or want to distract yourself from work, scroll through our gallery below!

A super pup deserves a super name: Kal. The Superman actor seems to have taken inspiration from his role when naming his American Akita. 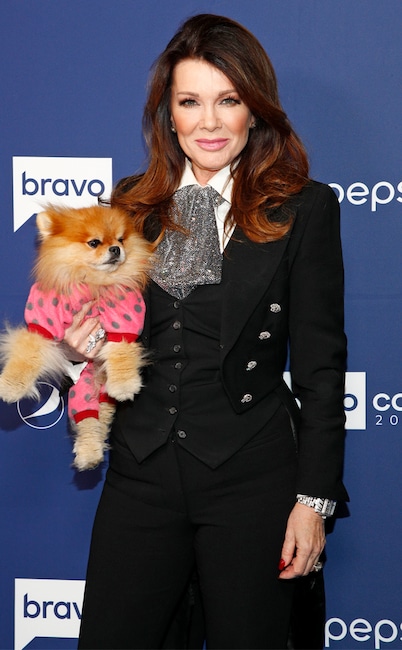 The Vanderpump Rules star shares the spotlight with her fabulous Pomeranian, Giggy. 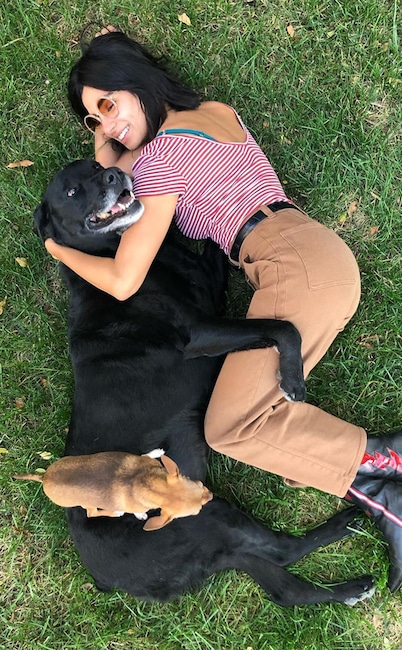 “My douuuugs,” the author and Orange Is the New Black star shares on Instagram of her two pups. 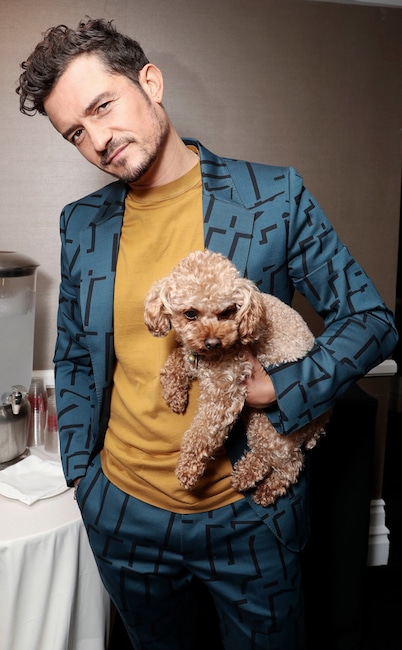 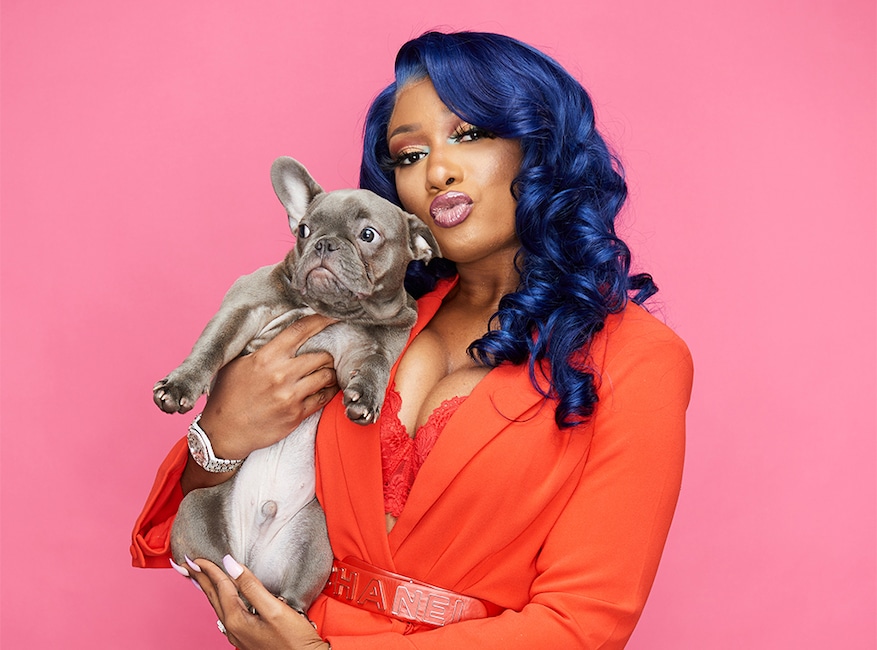 “Happy birthday to the coolest frenchie in the world,” the rapper writes on Instagram of her little guy. “I love my puppy son so much and I couldn’t picture my life without you.” 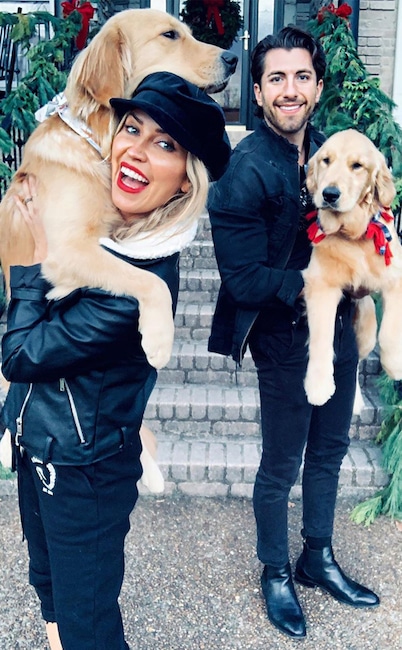 Puppy love! The Bachelor Nation couple is now a family of four with the addition of their two furry babies: Ramen and Pinot G (who are both Golden Retrievers). 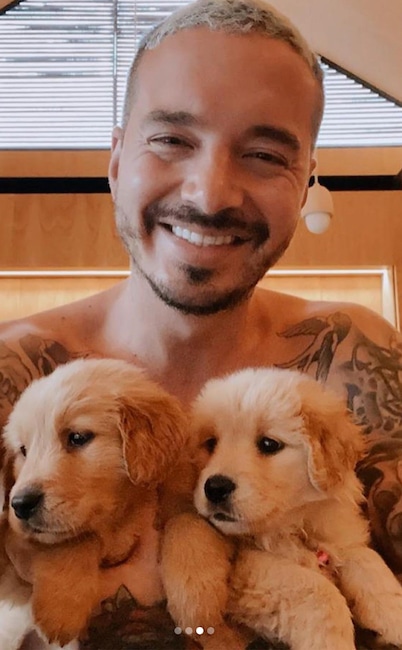 Because two is better than one! The Colores singer strikes a pose with his adorable Golden Retrievers. 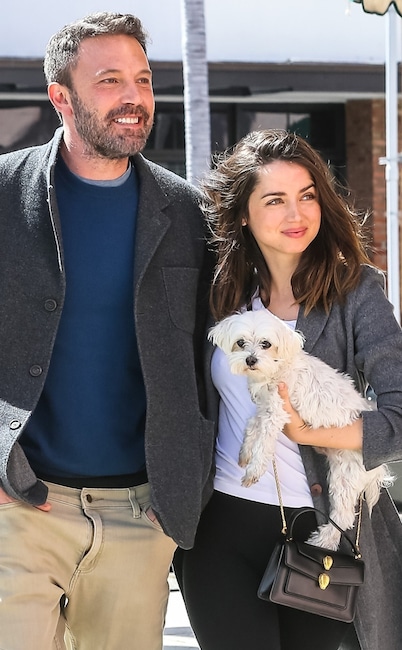 Coffee run! The new couple had an adorable pup join them while out in Los Angeles. 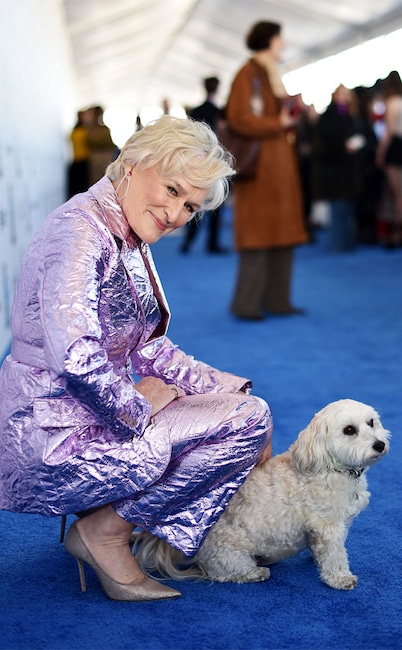 Red carpet official! The actress posed with her dog on the blue carpet at the Independent Spirit Awards! 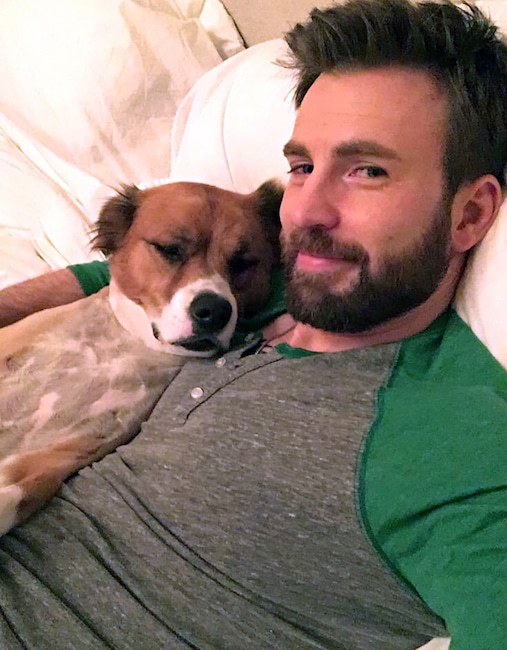 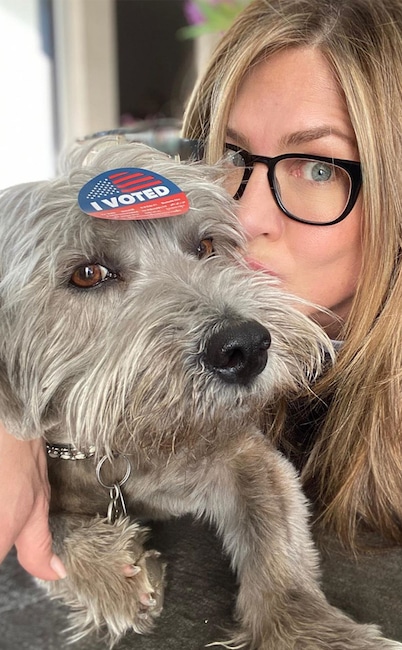 “EVERY VOTE COUNTS,” the Friends alum captioned this sweet photo. 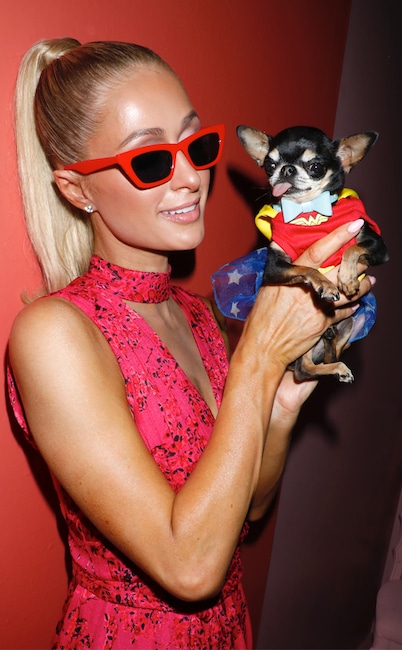 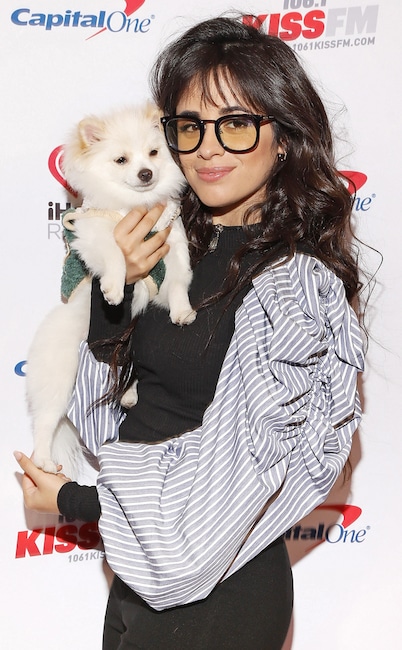 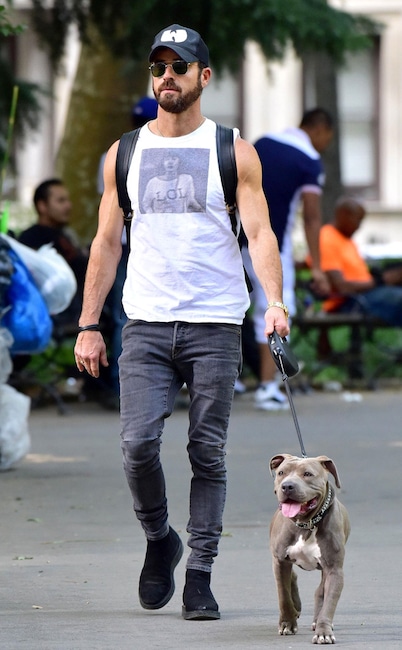 Man’s best friend! The actor took his dog Kuma out for a stroll in NYC. 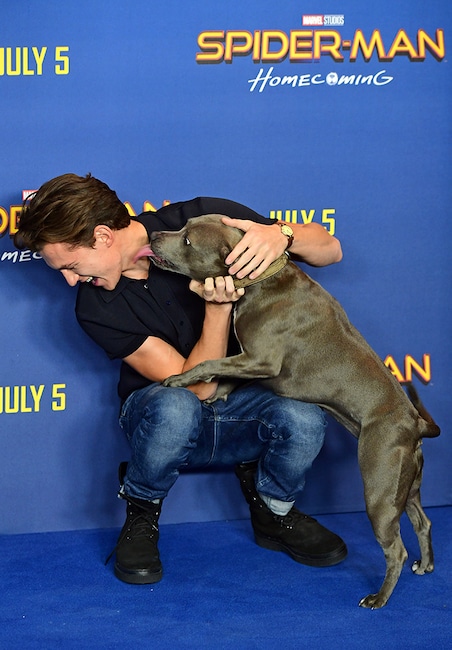 How cute is this photo? The Spider-Man actor received some love from a sweet pup in London. 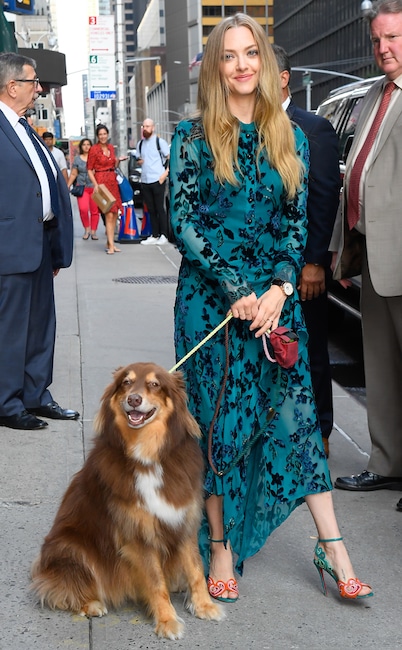 Work with mom! The actress and her beloved dog Finn posed for photos together in the Big Apple. 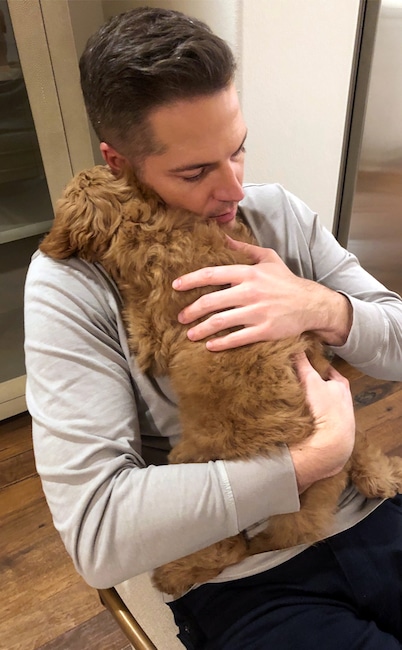 So sweet! The In the Room host and puppy Bennett Doodle Kennedy share an adorable bonding moment. 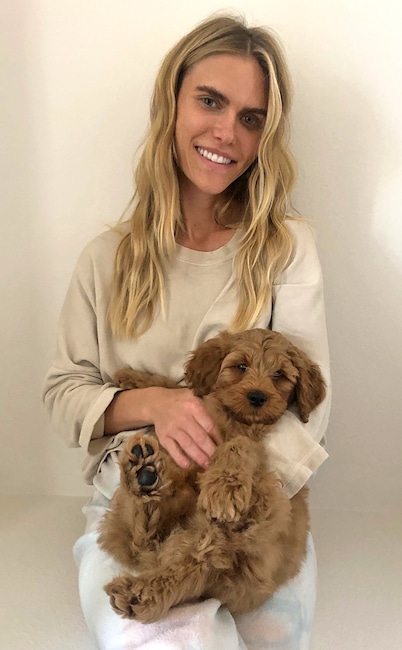 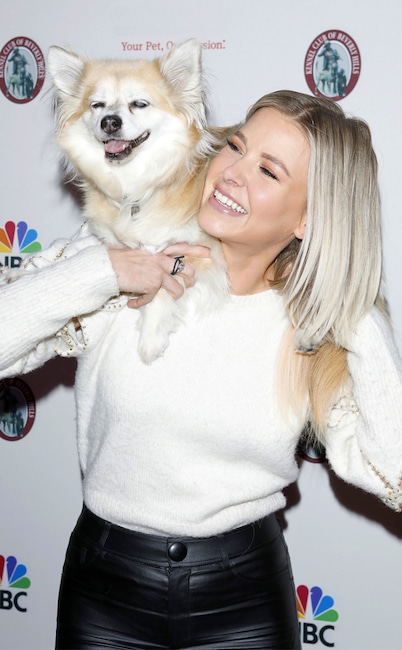 Hollywood Today – How Gossip Girl's Michelle Trachtenberg Tricked Fans Into Thinking She Was...

Sports Today – Why is drafting an NFL quarterback so hard? Jordan Love is...