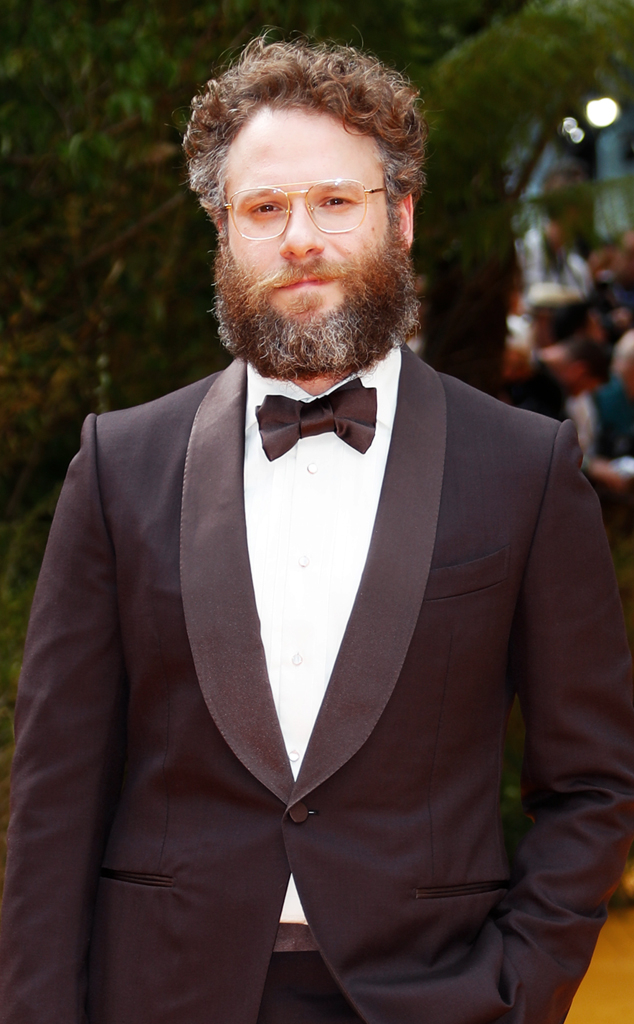 Seth Rogen has made his stance very clear.

On Monday, a week after the death of George Floyd sparked protests around the country, the comedian took to social media with a straightforward post: a photo of “Black Lives Matter” written in bold font against a yellow backdrop. “If this is a remotely controversial statement to you, feel free to unfollow me,” the star captioned the post.

As evidenced by the comment section, not everyone was in agreement. However, the actor did not let many of the critical comments go without a response from him.

“All lives matter!!,” another fired back. Answered Rogen, “F–k off.”

While Rogen repeatedly slammed dissenters, others had the actor’s back.

“We must protect Seth at all costs. Savage. He’s using his platform to the fullest,” another said in support.

Just days earlier, Rogen showed his support for Floyd, who died after police officer Derek Chauvin pinned Floyd to the ground with his knee on Floyd’s neck during his arrest. Chauvin has since been charged with third-degree murder and second-degree manslaughter.

The Hennepin County Medical Examiner deemed the manner of his death a homicide.

On May 31, Rogen tweeted, “Always be more critical of the people upholding the racist system than the ones who are fighting against it.”

Arnel Pineda and Morissette cover "I Finally Found Someone" LIVE on Wish 107.5 Bus