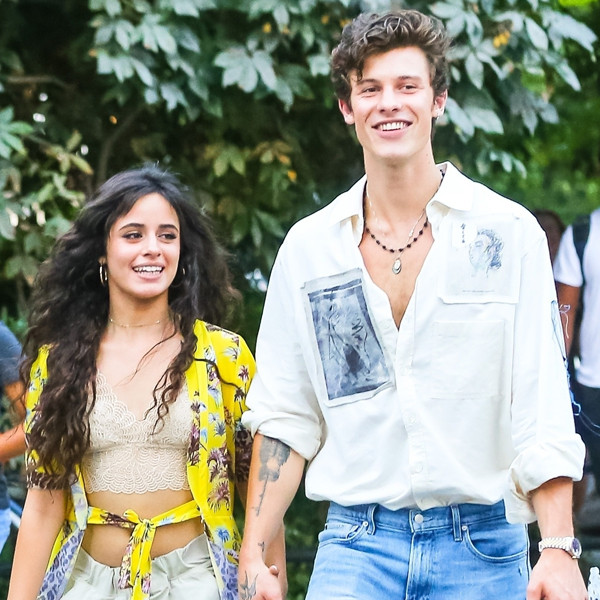 Shawn Mendes might be feeling a bit nervous to perform in front of Camila Cabello.

Though the “Señorita” superstars have collaborated on multiple songs together professionally, the “Wonder” artist has revealed that he doesn’t perform for his girlfriend in private. During a phone conversation on The Kyle and Jackie O Show on Tuesday, Oct. 6, the 22-year-old explained that he’s currently house sitting for Cabello in Los Angeles while she’s away in London.

As fans may know, Cabello has been in London working on her upcoming Cinderella movie. “So it’s not really a sleepover,” Mendes noted. “I just basically use the utilities and sleep in the bed. That’s really my version of house sitting.”

“I’m lucky, she’s coming back tomorrow,” he shared. “I haven’t seen her in like a month and a half so I’m super excited.”

Despite his excitement, don’t expect Mendes to serenade his leading lady when she walks in the door. As he admitted during the radio interview, he doesn’t typically sing privately for Cabello.

Hacked! – The Best Stephen King Movies on Netflix and Amazon