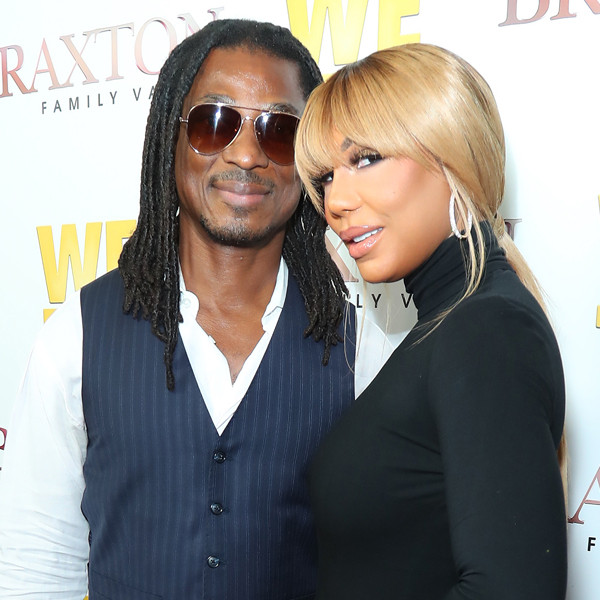 Tamar closed, “I couldn’t imagine what life would be like if you weren’t by my side. Thank God I’m here and thank God for you.”

In late July, the reality TV personality was hospitalized after being found unconscious at The Ritz, where she and David were staying at the time. According to a source, the couple was “trying to relax and have a bit of a staycation.”

The source also explained that Tamar had taken some medication and had been drinking before her boyfriend found her. “David does not believe that she was trying to kill herself, despite experiencing some rough times in quarantine,” the source pointed out.

Three days after being hospitalized, a separate source told E! News Tamar was transferred to a mental health facility.

“Tamar is not out of the woods by any means. Doctors are still keeping a very close eye on her for her safety,” the separate source shared. “Tamar has been committed to working on her mental health for some time, but she experienced some setbacks during the last year, finding quarantine to be particularly difficult.”