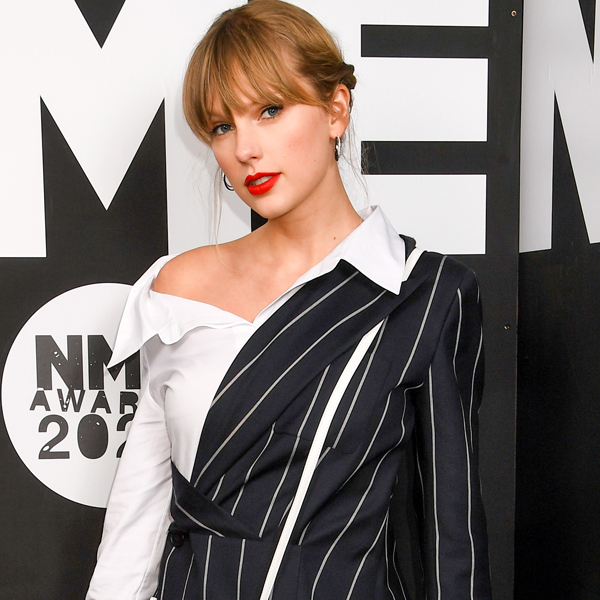 Taylor Swift is using her social media platform to stress the importance of exercising one’s right to vote.

On Tuesday afternoon, the pop star took to her Twitter to write, “Racial injustice has been ingrained deeply into local and state governments, and changes MUST be made there. In order for policies to change, we need to elect people who will fight against police brutality and racism of any kind. #BlackLivesMatter.”

Further, Swift went on to share a recent article written by former President Barack Obama, describing it as a “fascinating read about changing policy at the state and local levels.”

In the article, titled “How to Make this Moment the Turning Point for Real Change,” and published on Medium, Obama writes that it’s ultimately up to a “new generation of activists” to keep the momentum going following the nationwide protests held in response to the death of George Floyd.

In terms of changing policy at state and local levels, as Swift mentions on Twitter, Obama writes that it’s important for people to understand “which levels of government have the biggest impact on our criminal justice system and police practices.”

He adds, “When we think about politics, a lot of us focus only on the presidency and the federal government. And yes, we should be fighting to make sure that we have a president, a Congress, a U.S. Justice Department, and a federal judiciary that actually recognize the ongoing, corrosive role that racism plays in our society and want to do something about it. But the elected officials who matter most in reforming police departments and the criminal justice system work at the state and local levels.”

Racial injustice has been ingrained deeply into local and state governments, and changes MUST be made there. In order for policies to change, we need to elect people who will fight against police brutality and racism of any kind. #BlackLivesMatter

The 30-year-old singer additionally shared more resources on everything her followers need to know to vote.

“We need to fight for in-mail voting for the 2020 election,” she wrote in another tweet, sharing a Vote.org resource. “No one should have to choose between their health and having their voice heard.”