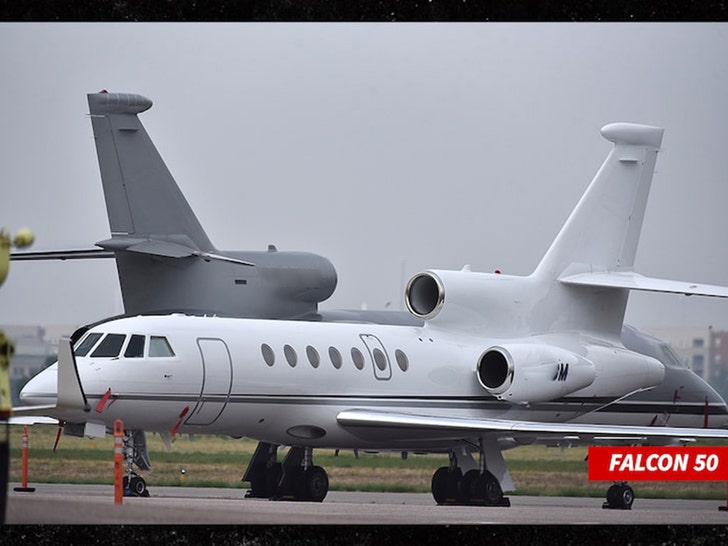 Taylor Swift‘s not going full Elon Musk — as in, selling off all of her possessions — but she IS a little lighter in the private jet department.

TMZ’s learned the famous singer’s sold one of her 2 jets — a Dassault Falcon 50 she originally bought back in 2012 — reducing her personal air force by half.

It’s unclear how much she paid for the aircraft back then, but similar jets are priced anywhere from $1 to 6 million. Since Swift bought it, it’s been registered to a company called SATA, LLC in Nashville … which is believed to stand for family members’ names — father Scott, mother Andrea, Taylor and brother Austin.

According to FAA records … the Falcon 50 was switched over to BoneDoc Aviation, LLC on March 16, which means she transferred ownership just as most of the nation went under stay-at-home orders. Pretty good timing.

It’s unclear what BoneDoc paid for its new plane … but it flexed by sharing a photo of it on its Facebook page a couple weeks ago. 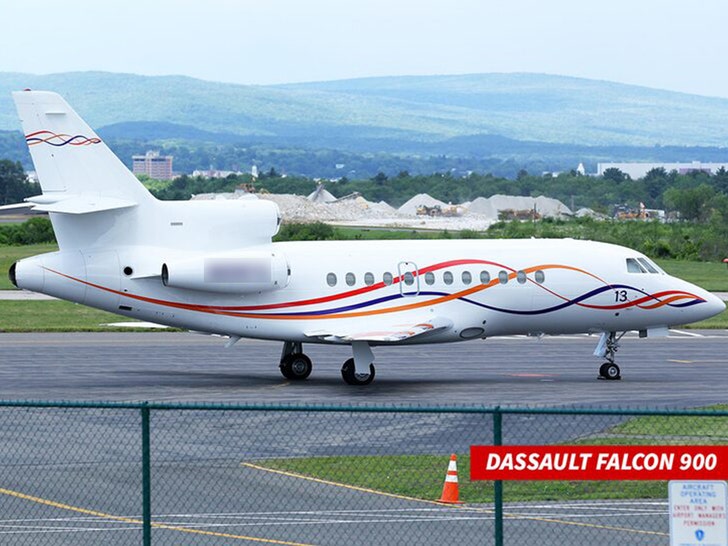 It’s the private jet featuring her lucky #13 at the front — so it’s no wonder she decided to keep that one.