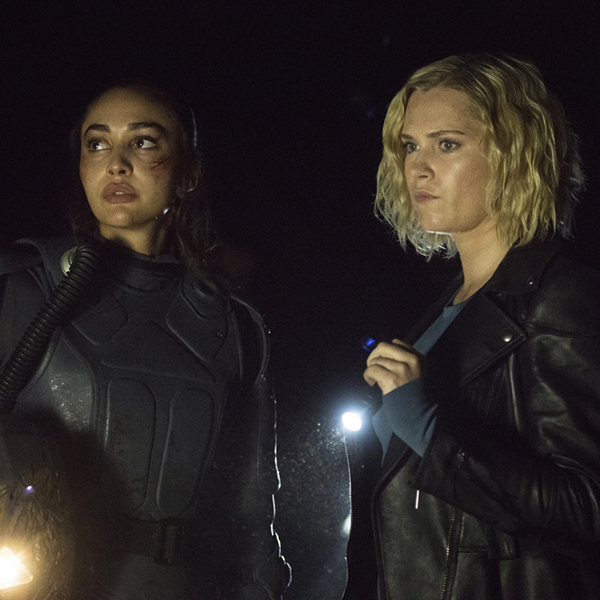 One of these days, the characters on The 100 will land on a planet that isn’t absolutely terrifying in some way.

Unfortunately today isn’t one of those days. In a clip exclusive to E! News, Clarke (Eliza Taylor) and her little band of travelers have landed on a very cold and very dark planet in their search for their missing friends, and they very quickly realize it’s the wrong planet.

They also soon discover that it’s a super, epically creepy planet that is likely filled with…dead bodies! Clarke discovers something buried under the snow, and much to Jordan’s dismay, it’s human, not alien.

Thankfully for all of us who were holding our breaths as Clarke dug in the snow, it’s not anyone we know, but a symbol on his chest does give the team a clue as to where they might actually need to be heading.

Trending – LOOK: Chiz Escudero gives Heart a comfy hoodie for her anxiety amid...

Sports Today – What are coaches and players willing to sacrifice for a college...