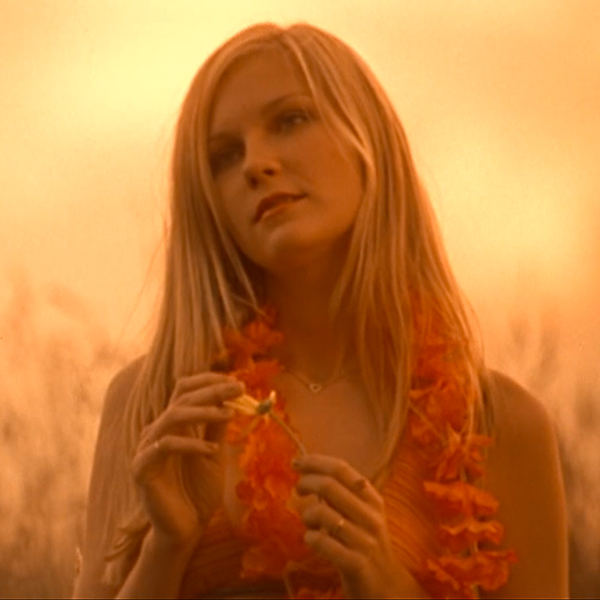 The ultimate “stone fox,” a then 16-year-old Dunst was already one of the top actresses of her generation when she played the restless and irresistible Lux, with the star explaining, “I was nervous. It was my first role that was more of a ‘sexy’ thing.”

That same year, Dunst had a major commercial hit with Bring It On before helping kick off the superhero movie trend starring as Mary Jane Watson in 2002’s Spider-Man, returning for the two sequels. In 2006, she re-teamed with Coppola for Marie Antoinette and again in 2017 for The Beguiled, and has starred in films like Melancholia, On the Road and Hidden Figures.

Dunst made the transition to TV in 2015, starring in the second season of FX’s Fargo, earning nominations at the Emmys and Golden Globes, and headlined Showtime’s On Becoming a God in Central Florida, earning another Globe nomination.

Dunst has had several high-profile romances, including two-year-long relationship with Jake Gyllenhaal (Never forget the salad photos), and Garrett Hedlund. In 2016, she began dating her Fargo co-star Jesse Plemons and the couple welcomed their first child, a son named Ennis, in 2018.

Hacked! – Esters Give Your Beer That Weird, Tangy Taste You Like

Hacked! – Nintendo Switch vs. Switch Lite: Which Console Should You Buy?