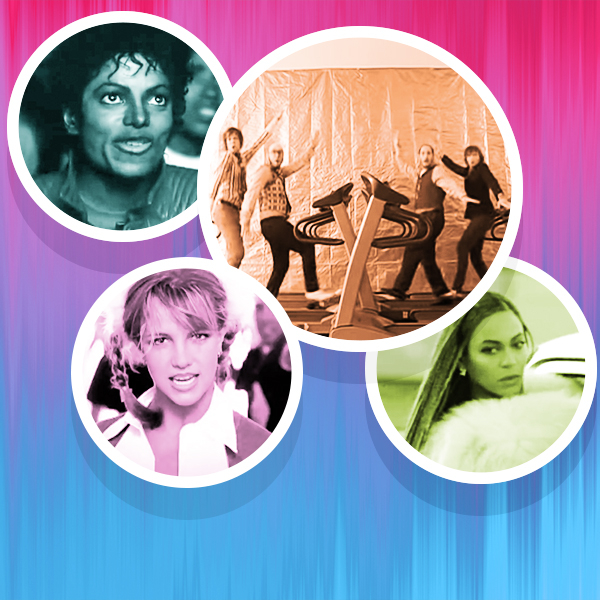 It’s been 14 years since the indie pop band OK Go released the music video for their song “Here It Goes Again,” a sleeper hit off their second studio album Oh No. Thanks to the intricately choreographed video, in which band members Damian Kulash, Tim Nordwind, Dan Konopka and Andy Ross dance across the aforementioned exercise equipment as their belts are revolving at full speed, the group went viral and landed themselves their first entry on the Billboard Hot 100 in their careers.

Choreographed by Kulash’s sister Trish Sie, who would go on to direct the films Step Up: All In and Pitch Perfect 3, the quirky and decidedly lo-fi video took a total of 17 attempts to get it right. For their efforts, the band took home the YouTube Award for Most Creative Video in 2006 and the Grammy for Best Short Form Music Video in 2007.