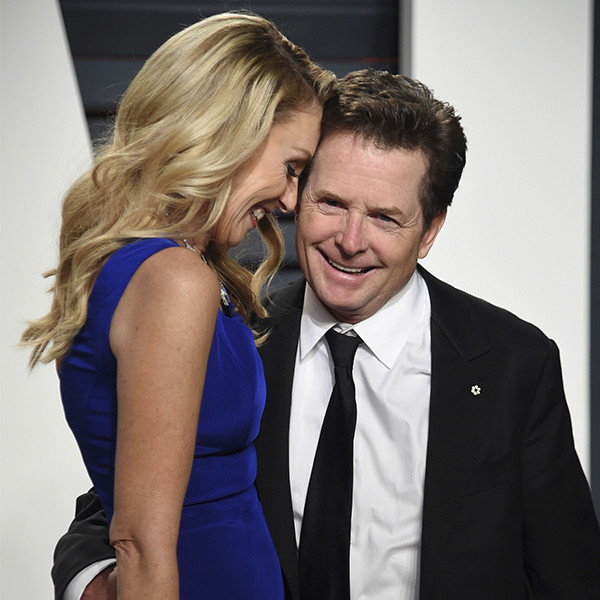 “So once I did that,” he continued, “then there was about a year of, like, a knife fight in a closet, where I just didn’t have my tools to deal with it. Then after that, I went into therapy and it all started to get really clear to me.” He realized he had no choice but to take life “one day at a time.” Once he figured that out, “then everything started to really turn the other way. My marriage got great, and my career…”

In hindsight maybe Fox was purposely trying to earn as many paychecks as possible, because he had multiple movies come out every year between 1991 and 1996, when he returned to TV as the lead in Spin City, an ABC sitcom about the goings-on behind the scenes at the New York City mayor’s office. Already a three-time Emmy winner for Family Ties, he quickly found himself back in the running every year, eventually winning again in 2000.

By then, the secret was out. After undergoing brain surgery to help relieve tremors caused by the condition, Fox publicly revealed that he had Parkinson’s in 1998—a shocking moment for anyone who counted themselves a fan of the star, or who even just remembered him as the forever-young Marty McFly or Alex P. Keaton, and a turning point for Parkinson’s visibility.

From that day forward Fox became the celebrity face of the cause and he and Pollan have worked tirelessly since to raise money for research and awareness through the Michael J. Fox Foundation, which has become the largest nonprofit funder of Parkinson’s research in the world.

“The reason I wasn’t telling was that I wondered if people would still laugh if they knew I was sick,” Fox told Winfrey. “Can you laugh at a sick person [on TV] and not feel like an a–hole? I finally thought, Let me not worry about that. What other people think is none of my business. I just have to have faith in the audience. If it’s funny, they’ll laugh.” He left Spin City in 2000 to focus on his foundation.