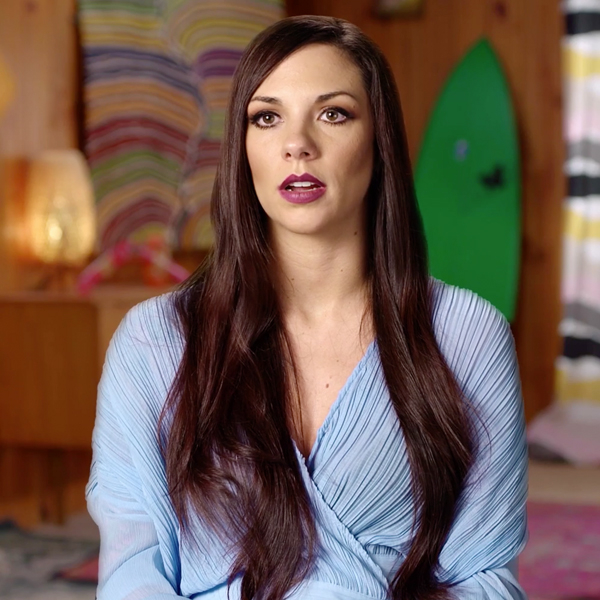 “Last night was the longest night of my life,” Avery says in the exclusive 90 Day Fiancé: Before the 90 Days clip above.

When viewers last checked in with the reality TV couple, Ash had just held a disastrous seminar for relationship coaching clients. Avery attended in an effort to further understand his profession and the relationship he has with clients, and what she saw she wasn’t very pleased with. The two squabbled over his stance on gender roles.

“We have been arguing ever since Ash’s coaching seminar yesterday. I was disturbed about how he carried himself, but I feel like when I come at him with difficult questions and challenge his opinion, Ash starts to get really defensive,” Avery says.

Ash is feeling all sorts of things too.

“She stripped me down in a way that as a man I actually don’t know what to do,” Ash says in the exclusive sneak peek.

According to Ash, he failed as a coach to communicate properly at his seminar, and Avery refuses to let go, calling him sexist. “And we just can’t stop arguing right now,” he tells cameras.

Avery traveled to Australia from America to meet her boyfriend of several months. But over that short amount of time, she and Ash broke up more than once. At this point, Ash says he just wants to walk away from it all, but they’re supposed to go introduce Avery to his son and his ex-wife. Will that meeting actually take place?

Hacked! – What’s Your Sign? Snapchat Takes a Stab at Astrology

Sports Today – NBA insiders: What are the odds the Lakers and Celtics make...