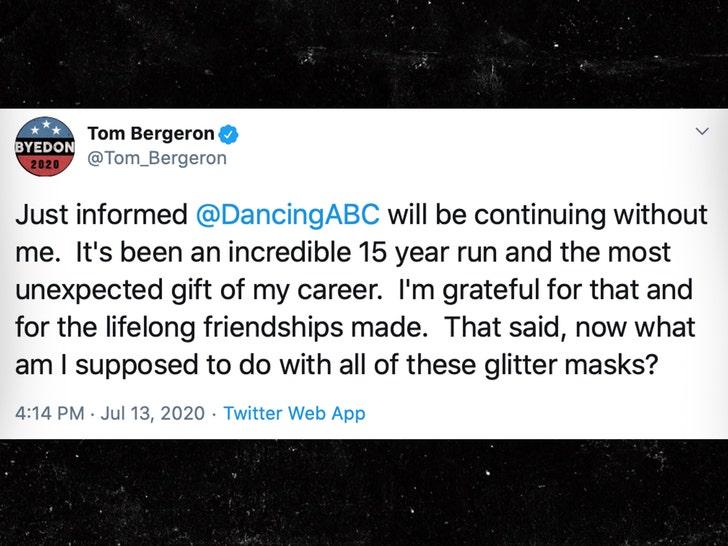 Tyra Banks is moving from judging the catwalk to the Cha Cha … the OG top model is taking over hosting duties for “Dancing With the Stars”!

Just a day after the news broke that Tom Bergeron and Erin Andrews won’t be returning for season 29, TMZ has learned that the former supermodel is strutting her way into the role.

In addition to smizing in front of the camera, Tyra will also be an Executive Producer of the show. We’ve learned she was in talks with the network long before the news of Tom and Erin’s departure broke.

On Monday, Tom announced that the show would be continuing without him, and said his 15 years hosting was the “most unexpected gift of my career.” ABC and BBC released their own statement saying Erin would also not be returning, as the show is embarking “on a new creative direction.”

Sources close to Tom tell TMZ that the news came as quite a shock to him, and he was only informed of his departure this week.

The pair has been co-hosting together since 2010, after Erin herself was a contestant on the show — but now the “America’s Next Top Model” creator will be stepping into that glittery, disco-balled arena. 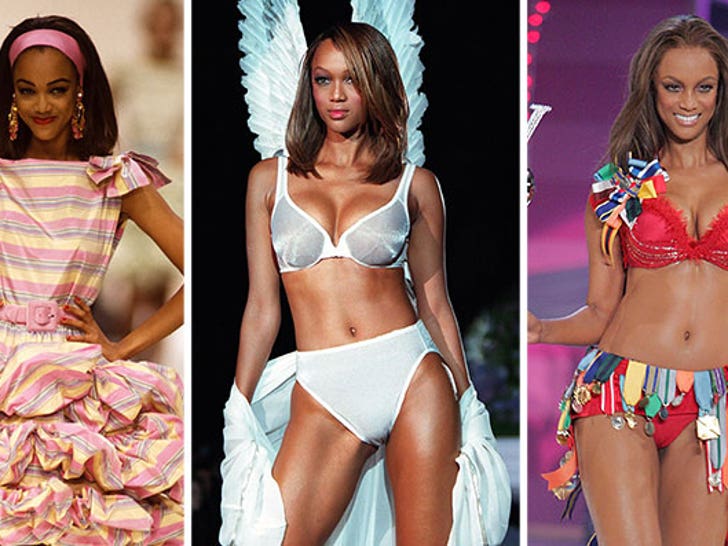 Sports Today – Could MLB start in Arizona … in May? Answering the big...