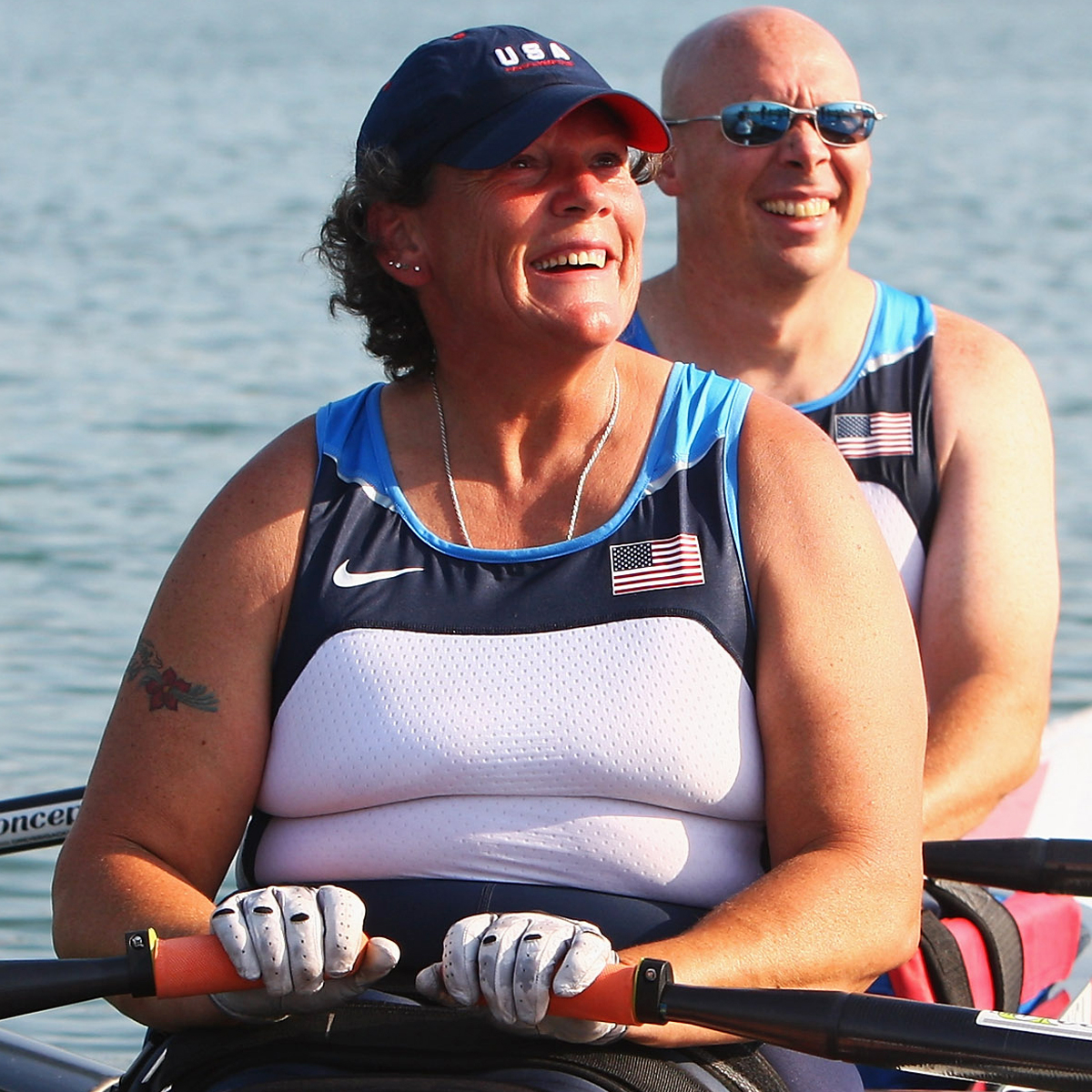 Paralympic medalist Angela Madsen has passed away during her solo row across the Pacific Ocean. She was 60 years old.

“With extreme sadness I must announce that Angela Madsen will not complete her solo row to Hawaii. I received her last text Saturday night. Sunday she was not responding to my text messages. When I checked the main message inbox she had not returned any messages. When I looked at the tracking, it did not appear that she was rowing the boat, but rather that is was drifting,” Debra shared in her post. “Knowing she was planning to enter the water to fix her hardware to deploy the para-anchor from the bow, I was concerned she did not text when she got back on the boat. She was about as far from any land as she could get and the communication can be a challenge, I was hopeful but still had a feeling of heaviness in my chest.”

According to Debra, the United States Coast Guard sent a C17 to fly over. The plane “saw Angela in the water, apparently deceased, tethered to RowofLife.” Her body was recovered on Monday.

“Angela was living her dream,” Debra explained. “She loved being on the water as you could see from the photos she sent.”

Hacked! – 5 Essential Apps and Sites for Car Owners to Save Money &...