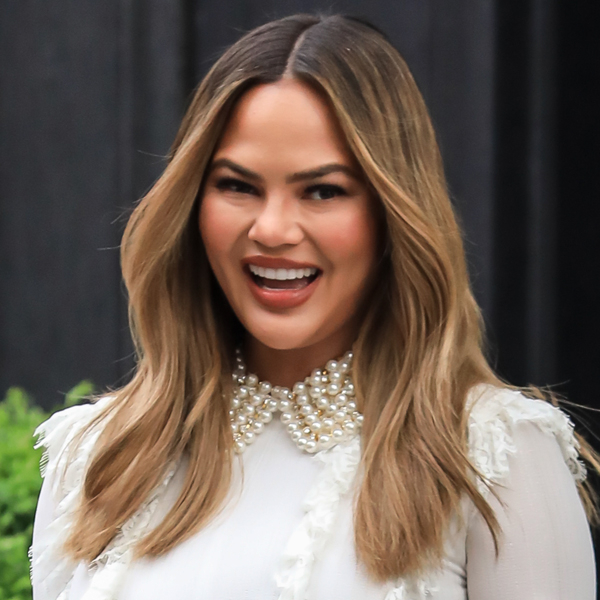 Chrissy Teigen is a model, mom, foodie, judge and…rapper? Well, she was apparently working on it before the coronavirus pandemic struck.

On Monday, the frank star took to her Instagram account to unveil a series of her budding hidden “talents,” including synchronized swimming, football and rapping.

“A lot of people don’t know this but before this all started I was well on my way to discovering my talent for quickly-spoken words aka ‘rap’ music. what was merely a source of entertainment for me growing up became more than just something I could listen to others do. I needed to spit for myself,” she quipped in an Instagram caption. “The first time I got in the studio, my fingers and voice shook like a dog straight out of the bath, a sputtering car engine in a cold winter’s night. But I knew once I passed that moment of fear, the anxiety would turn into lyrics so poignant and beautiful that the world needed to hear. I used my new gift in every which way I could, sharing the sweet sounds and effortlessness even with a baby growing inside me. It was almost like the baby was lending me it’s [sic] small talent for rap as well – I was even better than before.”

She paired her poetic caption with a clip of herself rapping Eminem‘s iconic “Lose Yourself” to her famous longtime husband, John Legend, while pregnant with their son, Miles.

“Here is me (song written by me) performing for john before his role as Jesus Christ in Jesus Christ Superstar – a role that eventually lead [sic] to him getting the EGOT,” Teigen explained in her signature comedic fashion.

Teigen concluded her message on a hopeful note, adding, “There were no limits to what I was capable of. Maybe one day when this is all over we will meet again.”

Hey, Chrissy—just lose yourself in the music.