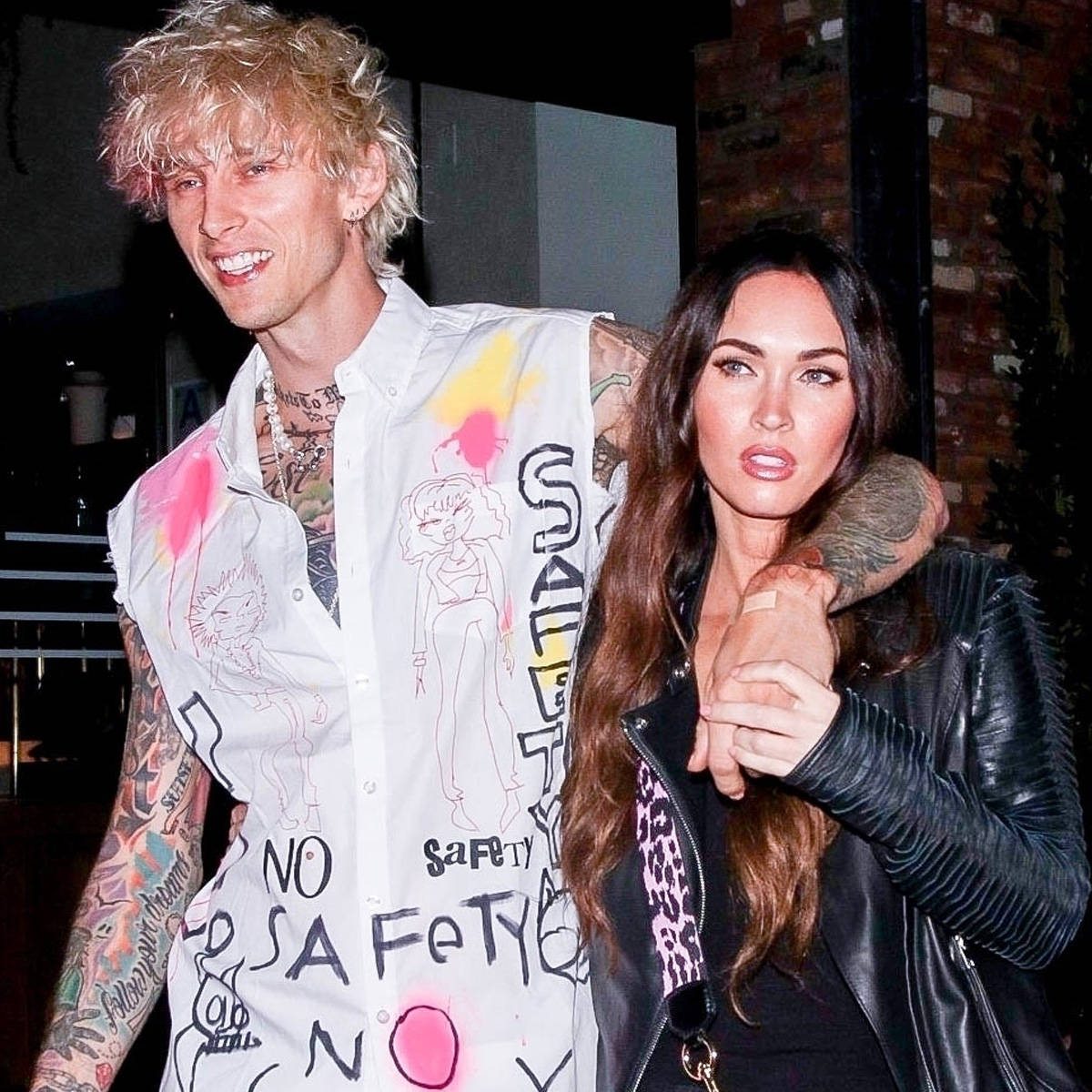 Machine Gun Kelly is having a really good time.

That’s definitely how it looks, according to his newly released music video for “Drunk Face,” one of the tracks off of his fifth studio album, Tickets to My Downfall. In fact, the footage for the visual was recorded by his friend and collaborator Mod Sun on the day the album was released—and what a day it was.

In the video, fans see Kelly driving a car without looking, playing guitar on a plane, having fun with a sparkling dessert, kissing his girlfriend, Megan Fox, and sitting as she paints his nails pink. Needless to say, the playful footage is befitting of the song’s lyrics: “I’m still young, wasting my youth / I’ll grow up next summer.”

As for Fox, this marks her second appearance in one of his music videos after co-starring in the one for “Bloody Valentine,” which dropped in May, the same month rumors about an off-screen romance between them emerged while her ex Brian Austin Green confirmed he and Fox had separated.

Sports Today – How Penn State can make the leap to elite, and more Week 8 thoughts

Wish 107.5 Continues Its Journey of Breaking Boundaries with Wish Bus...

Sports Today – How Penn State can make the leap to...

Hacked! – The 7 Most Unique Smart Lighting Products for Your Home

Hacked! – How to See the Exact Time Your WhatsApp Message Was Read