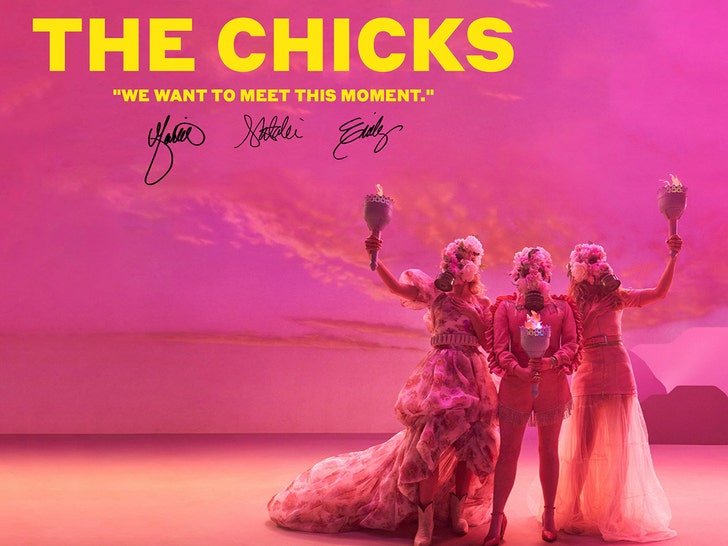 One of the largest supermarket chains based in the Southeast is considering dropping its name after nearly 100 years … a move triggered by the death of George Floyd and the Black Lives Matter movement.

Sources at Winn-Dixie tell TMZ … the supermarket chain — billed as a southern heritage brand serving Alabama, Florida, Georgia, Louisiana and Mississippi — is considering changing its name because, just like The Chicks, it deems the term “Dixie” as problematic due to ties to the old south and its way of thinking.

As for the official response, a Winn-Dixie spokesperson tells TMZ … “At Southeastern Grocers, we are committed to cultivating an inclusive culture and community that promotes belonging, inclusion and diversity. As such, we stand against racism and support the Black Lives Matter movement across our country.”

The rep went on to say, “While our Winn-Dixie banner has proudly served our communities for nearly 100 years, many things have changed during that time, and we have always been and will continue to be responsive to the needs and concerns expressed by the communities we serve.” Translation … something’s coming down the pike.