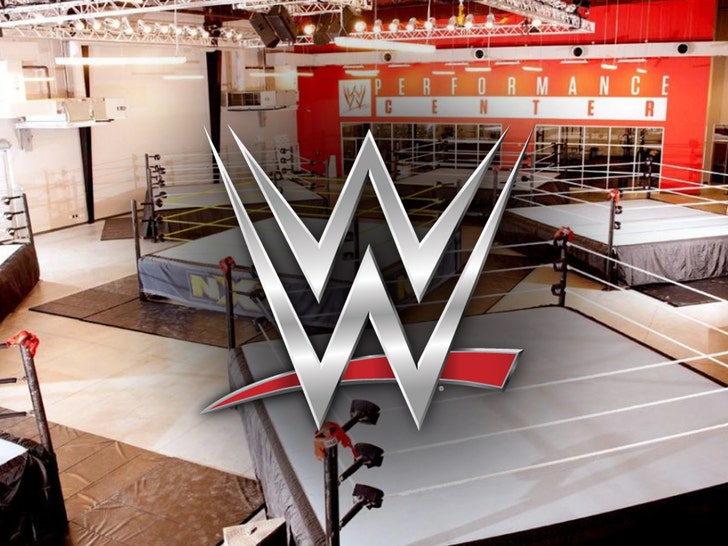 5:07 PM PT — A rep for WWE tells TMZ Sports … ”WWE will continue COVID-19 testing of its talent, production crew and employees in advance of TV productions for the foreseeable future.”

Multiple WWE staffers who have been working at the WWE Performance Center in Orlando — including in-ring talent — have tested positive for COVID, TMZ Sports has confirmed.

Sources familiar with the situation are telling us they would NOT classify the situation as an “outbreak” because it wasn’t a “large group” that contracted the virus.

ProWrestlingSheet, which broke the story, reports at least 3 people have tested positive so far.

Now, WWE is ramping up its testing and social distancing measures to try and limit the spread of the virus … especially with TV production expected to continue this week.

There has been a surge of Coronavirus cases in Florida — an additional 3,286 cases were reported on Tuesday — and 5,508 reported on Wednesday, the most number of recorded cases in a single day in FL so far.

Both experts and politicians say the rising numbers are the result of more testing and the reopening of businesses.

Hacked! – Are Chewbacca and Bigfoot Related?