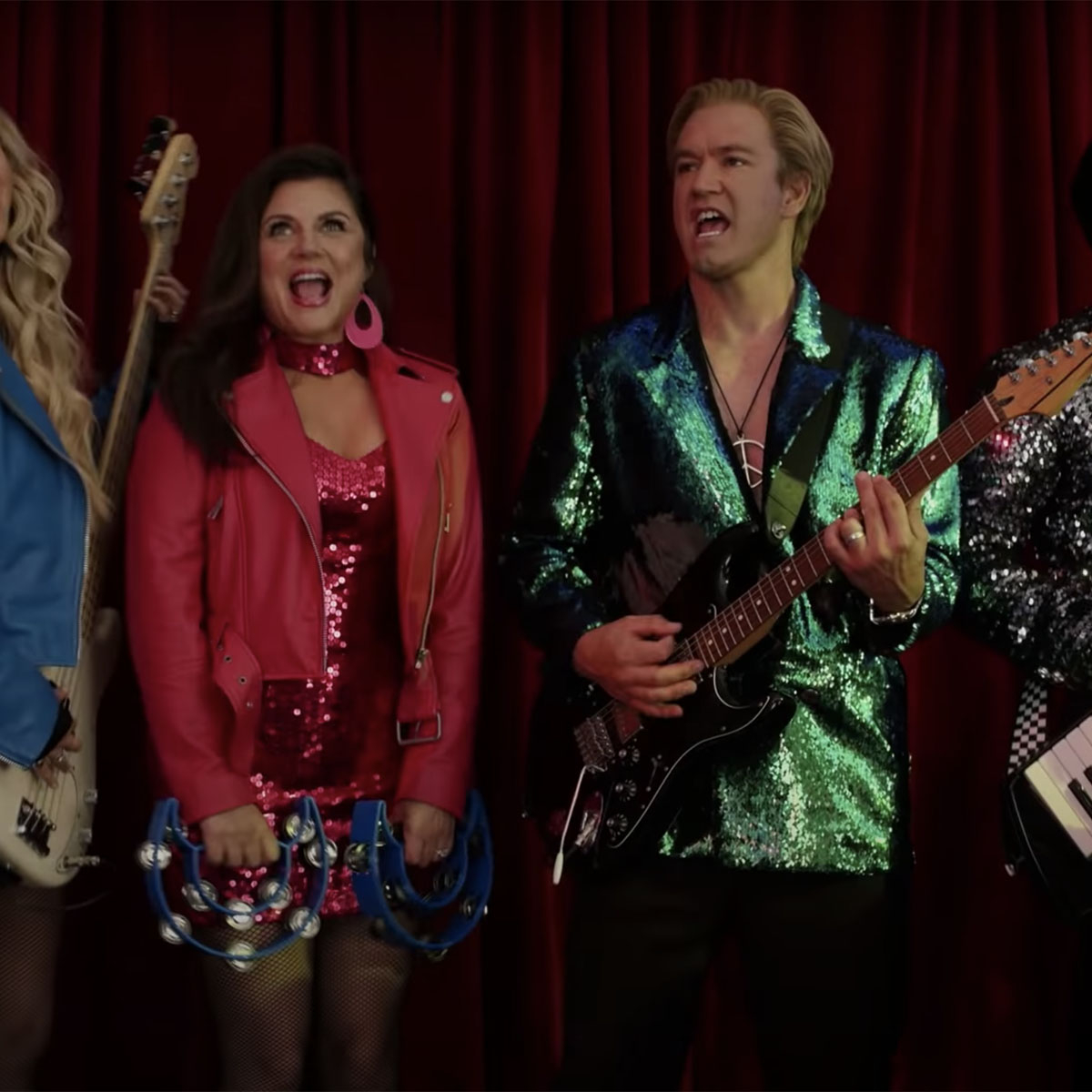 We’re less than a month out from the premiere of the reimagined version of Saved By the Bell, and Peacock just made the wait even more worthwhile by dropping a new trailer.

With the sneak peek, which you can watch below, fans of the beloved sitcom not only get a further glimpse into the revamped Bayside High, but also an introduction—err, reintroduction—to two very famous characters: Zack Morris and Kelly Kapowski!

That’s right, the high school sweethearts, played by Mark-Paul Gosselaar and Tiffani Thiessen, are back. Even better? They’re still together!

Previous announcements have teased Gosselaar’s return, most notably to point out that the once rebellious teenager is now serving as the governor of California—an important factor to remember, as the reboot revolves around Zack finding himself in hot water for closing too many underfunded high schools, and in an attempt to fix things, sending the affected students to the wealthiest schools in the state, including Bayside High—and by the looks of the new trailer, Kelly is his First Lady!

Trending – ‘You Are the Champions’: Queen, under lockdown, record health worker anthem