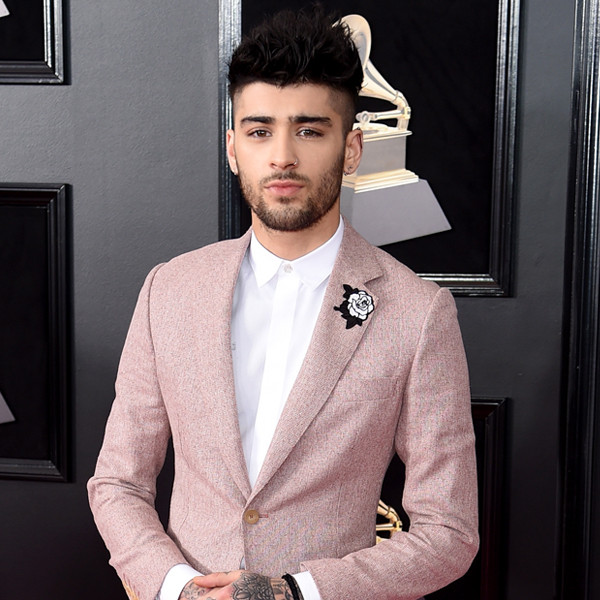 During a 2019 interview with GQ Hype, Payne was asked if there are still “grudges” between the five members.

“Definitely in some part, yeah,” he replied. “We had our differences throughout the whole experience with some things. I still think about some stuff that was said and done that now I would do differently, but then that’s all part of growing up.”

Payne elaborated, “Being in One Direction was such a schoolyard mentality somehow–the One Direction University, I call it. Everyone has stuff they’ve said at parties they wished they hadn’t but, for us, the difference was that it was all happening in front of the world. Now we are older, for me certainly there are things that I am just not as bothered about.

Specifically speaking about Malik’s departure, he added, “I think with Zayn’s particular exit and the way he chose to go, we haven’t really heard from him since he left. He didn’t even say goodbye, if I am being honest. It was a really sordid scenario, from our side certainly. A bit strange. It’s difficult.”

Still, Payne called Malik “an amazing talent” and said he “genuinely was the best singer in One Direction.”