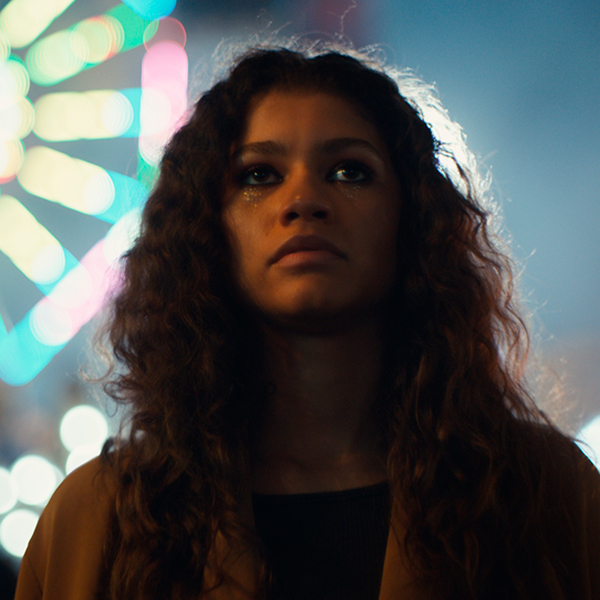 Well Happy Holidays to us all.

There’s no season two premiere date for Euphoria just yet, but its Emmy-winning star Zendaya just announced that the drama is coming out with two new special episodes so much sooner than we could have imagined.

“We really missed them,” she wrote on Twitter. “Two special Euphoria episodes coming soon. First one December 6th on HBO.”

That’s less than two months away!

HBO revealed that the episode is also Christmas-themed and features Rue (Zendaya) celebrating the holiday after the devastating end of season one. It’s titled “Trouble Don’t Last Always.”

In the first season finale, Rue relapsed after three months of sobriety. Her relapse was portrayed in what was essentially a moving, elaborate music video to the original song “All For Us.” Some fans worried that instead of a relapse it was actually Rue’s death we were seeing accompanied by a marching band, but show creator and writer Sam Levinson quickly debunked that theory.

Sports Today – Jordan on harsh reputation: ‘Winning has a price’