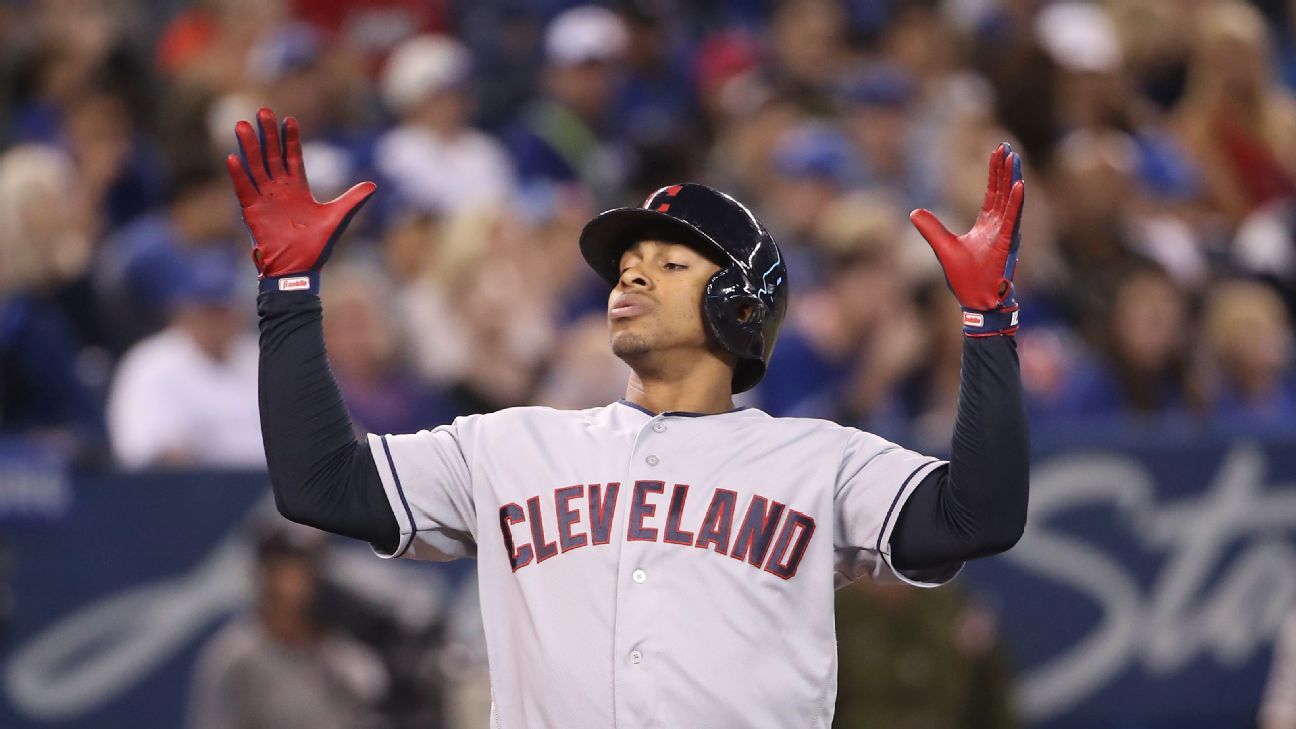 Francisco Lindor says he still wants to sign a long-term extension with the Indians but that it won’t happen in the near future.

In a story published by The Athletic on Monday, the four-time All-Star shortstop said the sides have suspended talks with Opening Day a little more than two weeks away.

“We had good conversations,” Lindor told The Athletic. “We couldn’t come up with an agreement. So we put that aside and let’s focus on winning.”

Lindor didn’t detail what type of deal he’s looking for from Cleveland but did tell The Athletic that he is seeking more than the nine-year, $215 million contract Christian Yelich signed with the Brewers last week.

“My agent knows my value, I know my value. But that’s something that’s a little more private,” Lindor told The Athletic. “But I do know what’s fair for both sides. I’m very aware. I’ve studied it.”