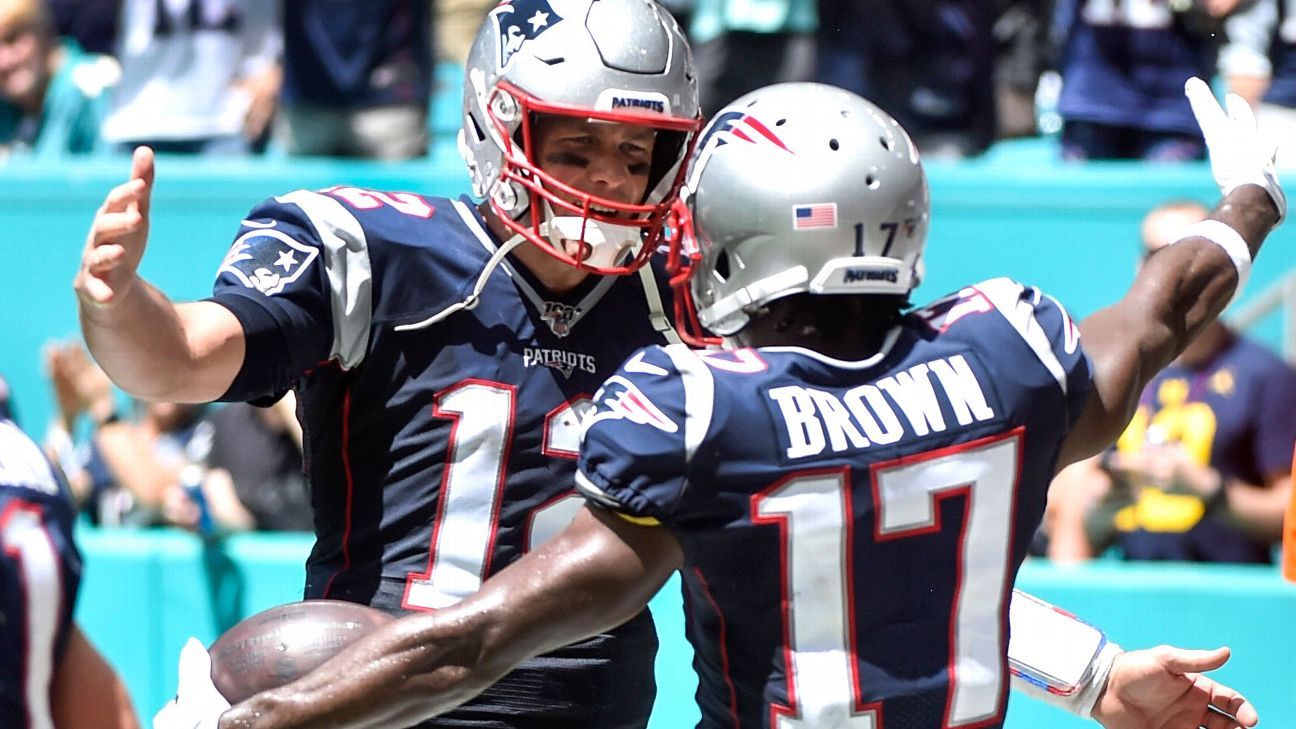 TAMPA, Fla. — Tampa Bay Buccaneers coach Bruce Arians is putting an end to any speculation that his team will be signing free-agent wide receiver Antonio Brown, even with Tom Brady now their starting quarterback.

On the Tiki and Tierney Show on CBS Sports Network Thursday, Arians was asked by Tiki Barber about the likelihood of Brown coming to Tampa Bay.

Brandon Tierney did point out that there is room since the Bucs lost speedster Breshad Perriman in free agency to the Jets, before asking if he’d be willing to sign him at the veteran minimum, just so he could play with pal Brady.

“No,” Arians said. When asked if it was because he didn’t trust what Brown would do for the culture of the team, Arians said, “Yeah, I just know him, and — it’s not a fit in our locker room.”

Arians, who worked with Brown when they were with the Pittsburgh Steelers, said last year on the Adam Schefter Podcast that Brown was “too much of a diva.”

“I’ve heard so many stories — I like Antonio — he plays as hard as anybody on Sunday, and he practices hard. He’s just gotta make better decisions off the field, be on time, do some of those little things,” Arians said before recalling Browns’ practice battles against Emmanuel Sanders. Brown responded then by taking a shot at Arians and Sanders.

The move would have made little sense to begin with, even with Brady and Brown’s relationship. The Bucs already have two Pro Bowl 1,100-yard receivers in Mike Evans and Chris Godwin. It’s also considered a very deep draft class at the position.

Sports Today – Judging Week 6 overreactions: Are the Steelers the...