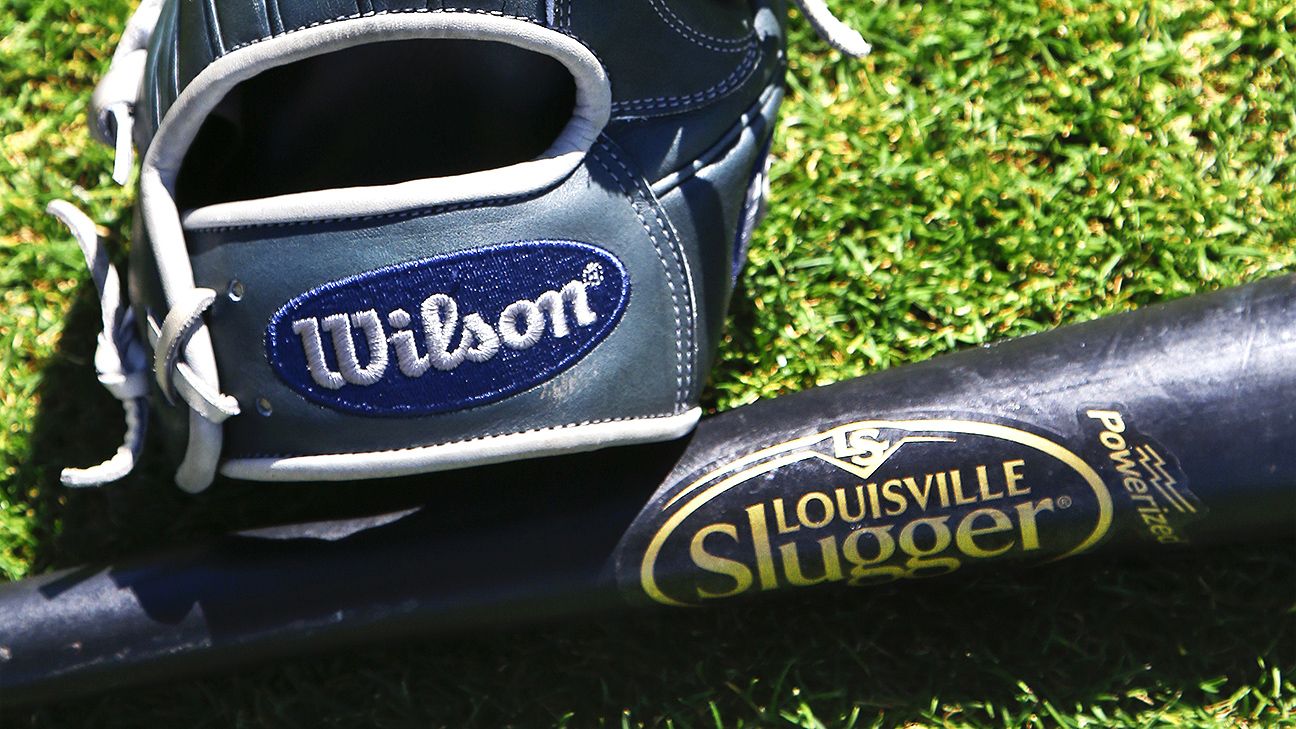 Iconic bat maker Louisville Slugger has closed its factory and furloughed the majority of its workforce because of coronavirus shutdowns.

“We’re not doing any advertising. We’ve cut all our expenses we can. We’re just hoping we get back to normal before we run out of cash,” CEO John Hillerich IV told the Louisville Courier Journal on Monday.

Louisville Slugger has been making bats since the late 1800s, and its relationship with major league baseball goes back to 1905, when Pirates Hall of Famer Honus Wagner signed a deal to produce a bat with his name on it. Babe Ruth, Ty Cobb, Lou Gehrig, Joe DiMaggio, Ted Williams, Jackie Robinson, Roberto Clemente, Hank Aaron, Ken Griffey Jr. and Derek Jeter are among baseball’s stars who used Louisville Slugger.

The furloughed employees are still receiving benefits, Hillerich said, and those who have not been furloughed are taking a 25% pay cut.

Hollywood Today – Are You the One? Stars Curtis Hadzicki and Jenni Knapmiller Are...

Hacked! – 5 Scary Corners of the Internet That Will Frighten Hardened Horror Fans