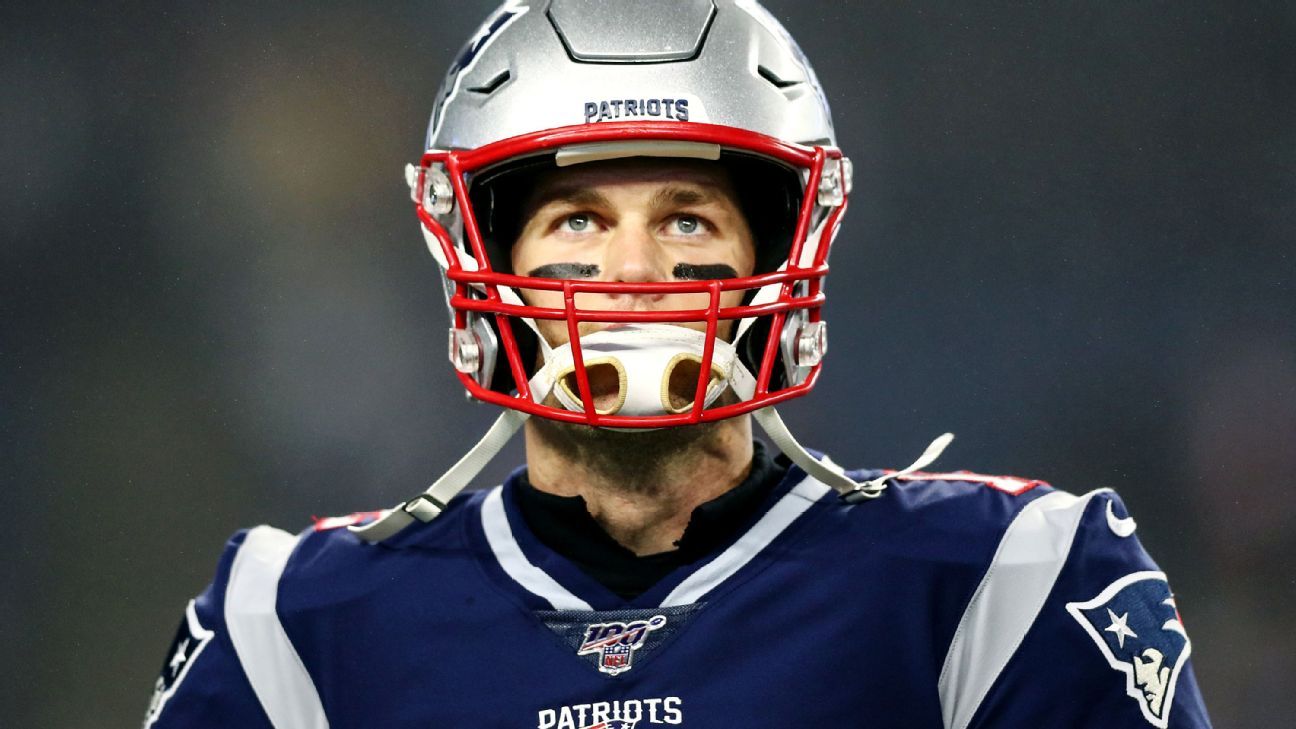 There’s no signing date or announcement officially set up, but Brady is expected to be a Buccaneer.‬

Earlier Tuesday, Brady said goodbye to the New England Patriots in a series of posts on Instagram on Tuesday, ending his 20-year run with the only NFL team he has ever known.

Brady did not say which team he will sign with for the 2020 season, but he did indicate he was leaving.

Sports Today – How Oklahoma City, home of the WCWS, became the center of...