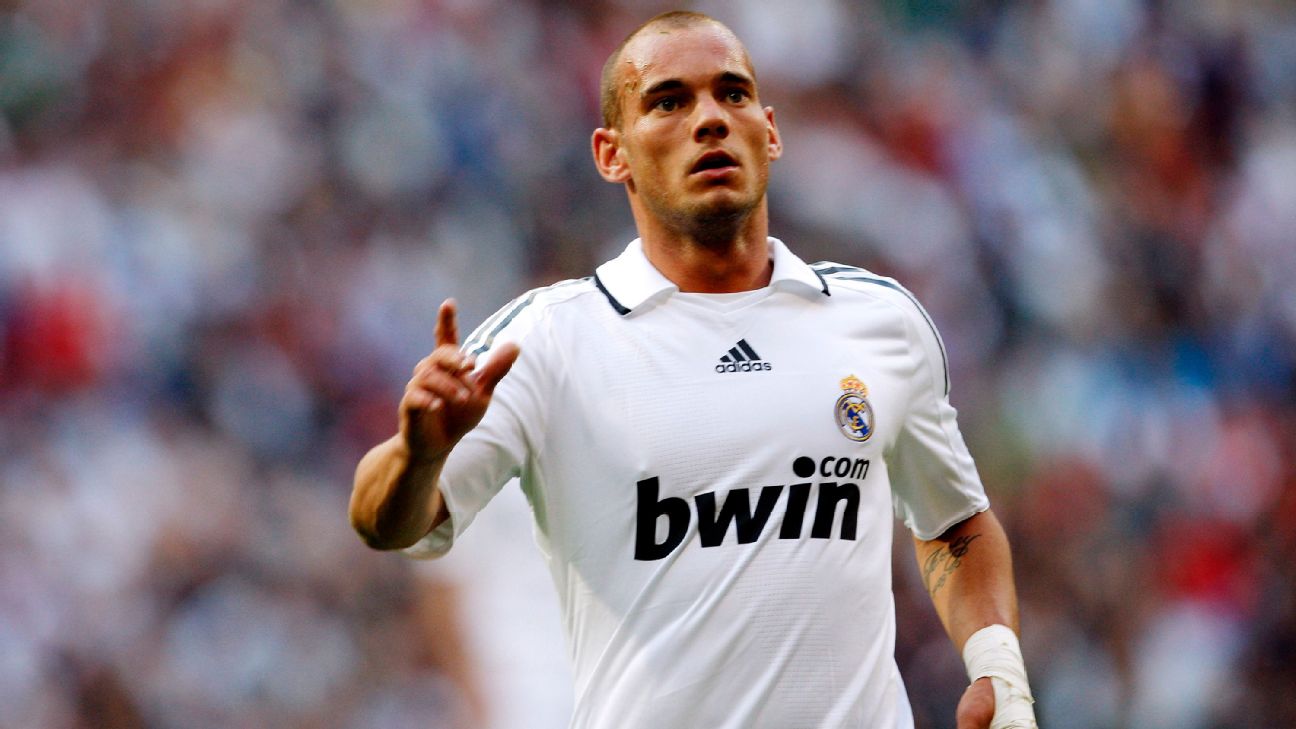 Borussia Dortmund sporting director Michael Zorc has said the club want to keep United States teen Gio Reyna at the club for “as long as possible.”

Reyna, 17, provided an assist as he made his first start for Dortmund against RB Leipzig on Saturday, in what was his 17th competitive appearance for the club.

He scored his first goal in a 3-2 defeat at Bremen in the German Cup in February. Reyna is under a youth contract until 2021, but Dortmund want to sign him to a long-term deal once he turns 18 in November.

“Our coach, Lucien Favre, and I agree that he has a big future ahead of him,” Zorc told a news conference ahead of their final Bundesliga game of the season against Hoffenheim.

“He is still a minor, but we are in very positive talks to, once he turns in 18, keep him at the club for as long as possible.”

Reyna joined Dortmund in the summer of 2019 and spent the first half of the season with the club’s under-19 squad. He was promoted to the senior team during the winter break and has stood out as an impact substitute.

“I believe that Gio is aware of the development he has taken here. First, in the academy and then under Lucien,” Zorc said. “It’s an absolute success story and we want to continue writing it.”

Following a difficult first half of the season, Dortmund coach Favre came under pressure and his future beyond the end of this campaign had come in for serious question.

But the winter transfers of Erling Haaland and Emre Can, as well as Reyna’s promotion, have increased BVB’s point tally from 30 points in the first 17 games to 39 from 16 matches in the second half of the Bundesliga season.

Zorc confirmed on Thursday that Dortmund will go into the new season with Favre, who is under contract at the Westfalenstadion until 2021.