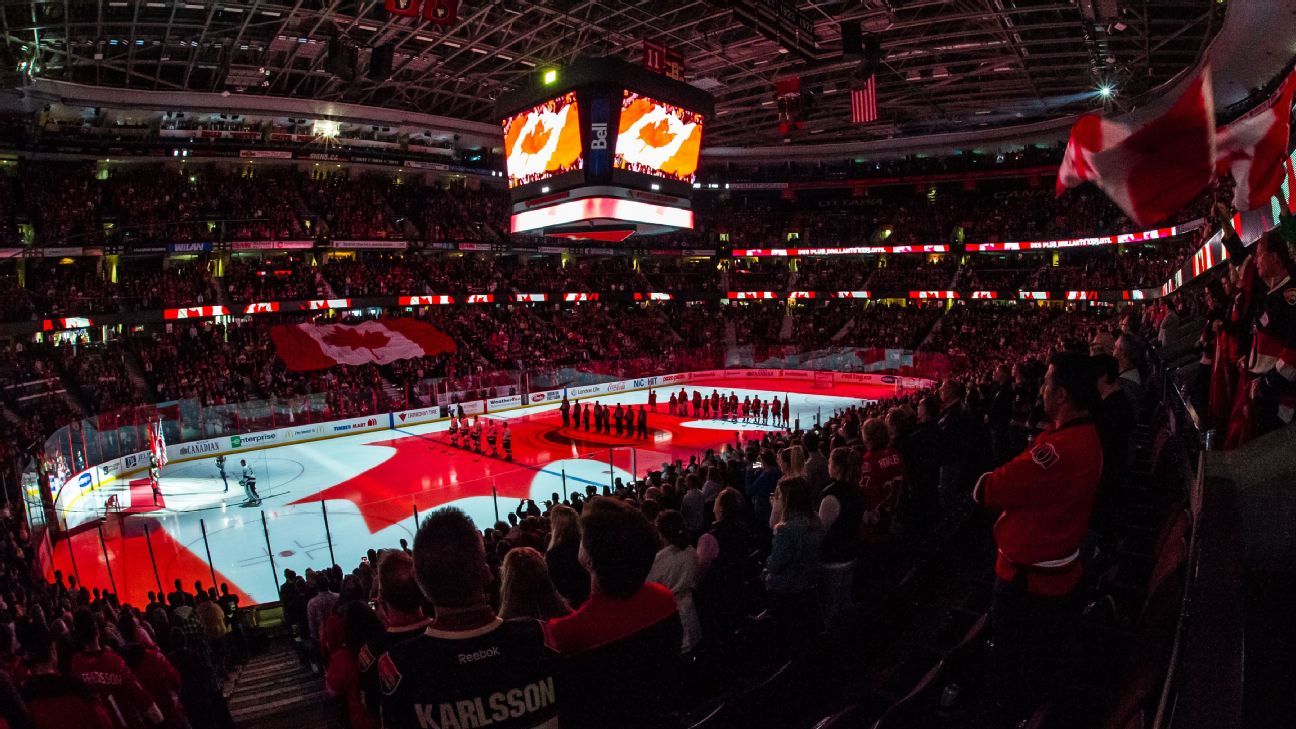 Canada won’t send athletes to the Olympics in Tokyo unless the Games are postponed by one year, the country’s Olympic committee announced Sunday night amid concerns over the coronavirus pandemic.

“While we recognize the inherent complexities around a postponement, nothing is more important than the health and safety of our athletes and the world community,” the Canadian Olympic Committee said in a statement. “This is not solely about athlete health — it is about public health.”

The committee also said it was willing to help the IOC search for alternatives, but that it was not safe for athletes, “their families and the broader Canadian community for athletes to continue training for these Games.”

“In fact, it runs counter to the public health advice which we urge all Canadians to follow.”

Canada is the first country to threaten such a move in the face of the coronavirus pandemic. It joins a number of countries — including Norway, Brazil and Slovenia — that have pressed the IOC on a possible postponement.

After Canada’s announcement, the Australian Olympic Committee said a delegation “could not be assembled in the changing circumstances at home and abroad” and told its athletes to prepare for the Olympics to be held in 2021.

Earlier Sunday, the International Olympic Committee announced that it will make a decision whether to postpone the 2020 Tokyo Games at some point in the next four weeks. Japan’s prime minister, Shinzo Abe, said Monday that a postponement would be unavoidable if the Games cannot be held in a complete way.

The Olympics are scheduled to begin July 24 and run through Aug. 9.

Canada had 314 athletes combine to win 22 medals at the Rio Games in 2016. Some of its most notable performers included swimmer Penny Oleksiak and sprinter Andre De Grasse.

Trending – Jeremy Jauncy: ‘I’m very grateful for the kind words and of course...

Hacked! – Learn Full-Stack Development From the Best Coding Instructors in the World