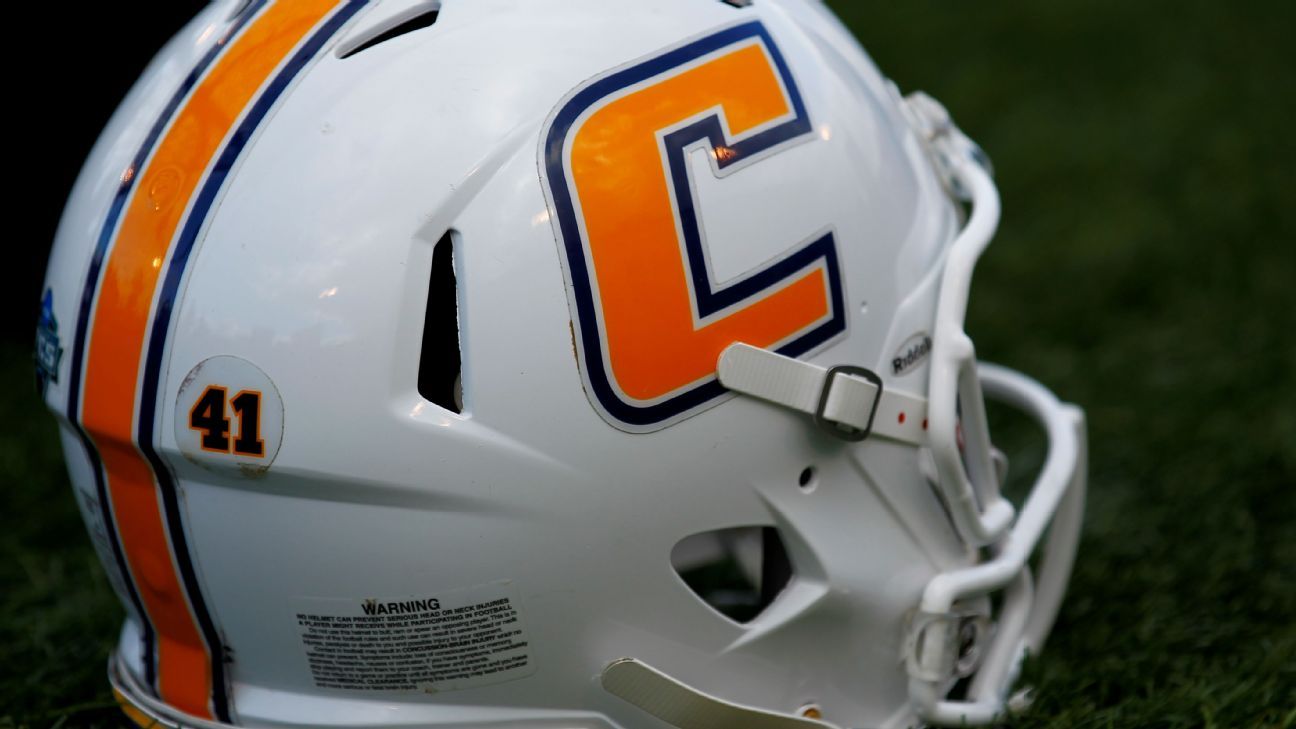 “Congratulations to the state GA and Fat Albert @staceyabrams because you have truly shown America the true works of cheating in an election, again!!!” reads Malone’s tweet, captured by Chattanooga Holler. “Enjoy the buffet Big Girl! You earned it!!! Hope the money was good, still not governor!”

“Our football program has a clear set of standards,” Wright said in a statement posted to social media. “Those standards include respecting others. It is a message our players hear daily. It is a standard I will not waiver on. What was posted on social media by a member of my staff is unacceptable and not any part of what I stand for or what Chattanooga Football stands for. Life is bigger than football and as leaders of young men we have to set that example, first and foremost. With that said, effectively immediately, that individual is no longer a part of my staff.”

Abrams, a Georgia state assembly member from 2007 to 2017 who became minority leader, ran for governor in 2018, becoming the first Black woman to become a major party nominee for governor. She lost a close race to Brian Kemp in an election that sparked claims of voter suppression.

Malone had spent the past two years as Tennessee-Chattanooga’s offensive line coach. He previously coached at Old Dominion and has made stops at James Madison, Massachusetts and other programs.

“The sentiments in that post do not represent the values of our football program, our athletics department or our university,” Wharton said in a statement.

Hollywood Today – 11 MLB Players Who Are All-Star Dads Off the Baseball Field...