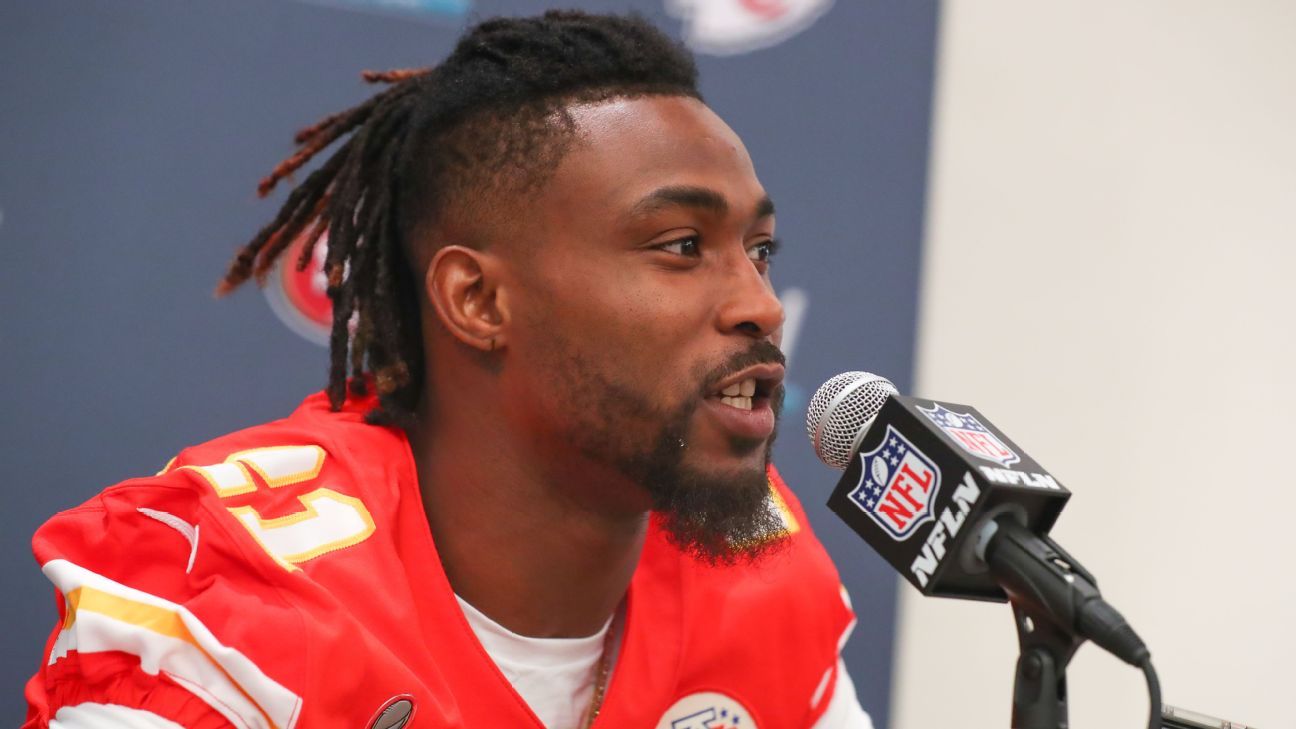 Breeland, 28, faces charges of resisting arrest, having alcohol in a motor vehicle with the seal broken, having an open container of beer or wine in a motor vehicle, possession of 28 grams or less of marijuana or 10 grams of hash, and driving without a license.

A sheriff’s officer said Tuesday night that Breeland was in county jail and bond had not been set.

The Chiefs said they were aware of the situation but would have no further comment. Breeland’s agent, Brad Leshnock, did not return a message requesting comment.

Breeland, after four seasons with the Washington Redskins and one with the Green Bay Packers, joined the Chiefs last season as a free agent on a one-year contract. He started 15 regular-season games plus three in the playoffs. Breeland had an interception in the Chiefs’ Super Bowl LIV victory over San Francisco.

Breeland recently re-signed with the Chiefs on another one-year contract.

Trending – WATCH: Is this love at first sight for GMA News reporter Darlene...

Hollywood Today – How Each Actor Handled Suiting Up as Batman: A Definitive Ranking...

Hacked! – The Best Bagless Vacuum Cleaners for Your Home