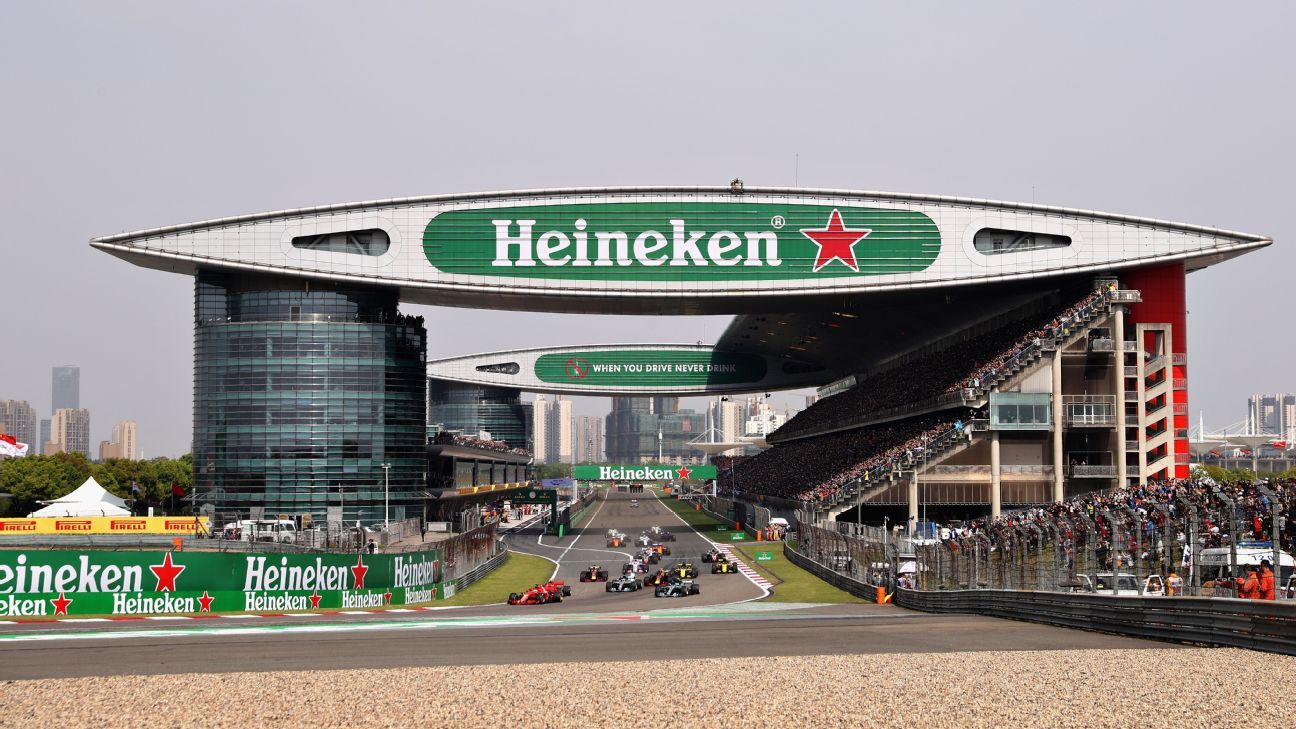 Formula One has postponed the Chinese Grand Prix due to the ongoing coronavirus crisis.

As reported by ESPN, the Shanghai event — set to be the fourth of a record-breaking 22-race schedule this year — will not go ahead as planned on April 19. F1’s statement said it is working with the promoter to “study the viability of potential alternative dates for the grand prix later in the year should the situation improve”.

The race promoter, Juss Sports Group, requested the race to be postponed, which was accepted by F1.

The congested nature of the current F1 calendar makes rearranging the event a tricky proposition. There will now be a four-week gap between the two new races on this season’s calendar, the Vietnam Grand Prix on April 5 and the Dutch Grand Prix on May 3.

Speaking at an event in Baku before the news was made official, F1 boss Chase Carey said the decision had to be made for safety reasons.

“We’re not going to do something that isn’t good for us or the teams,” he said.

He also said F1 is monitoring the status of Vietnam, which shares a border with China.

“The reality of today, in most other countries [away from China], the number of people affected is a handful,” he added. “But we don’t know what it will be in a week or two.”

It is the first F1 race to be cancelled since the Bahrain Grand Prix in 2011, which was called off due to civil unrest.

As of Wednesday, the death toll from coronavirus has risen past 1,100, with over 44,000 reported cases. The World Health Organisation has declared it a global health emergency.

The outbreak of the flu-like virus has cancelled a number of sporting events, including the scheduled Formula E motor race at Sanaya in March.

Sports Today – Howard mourning after death of his son’s mother