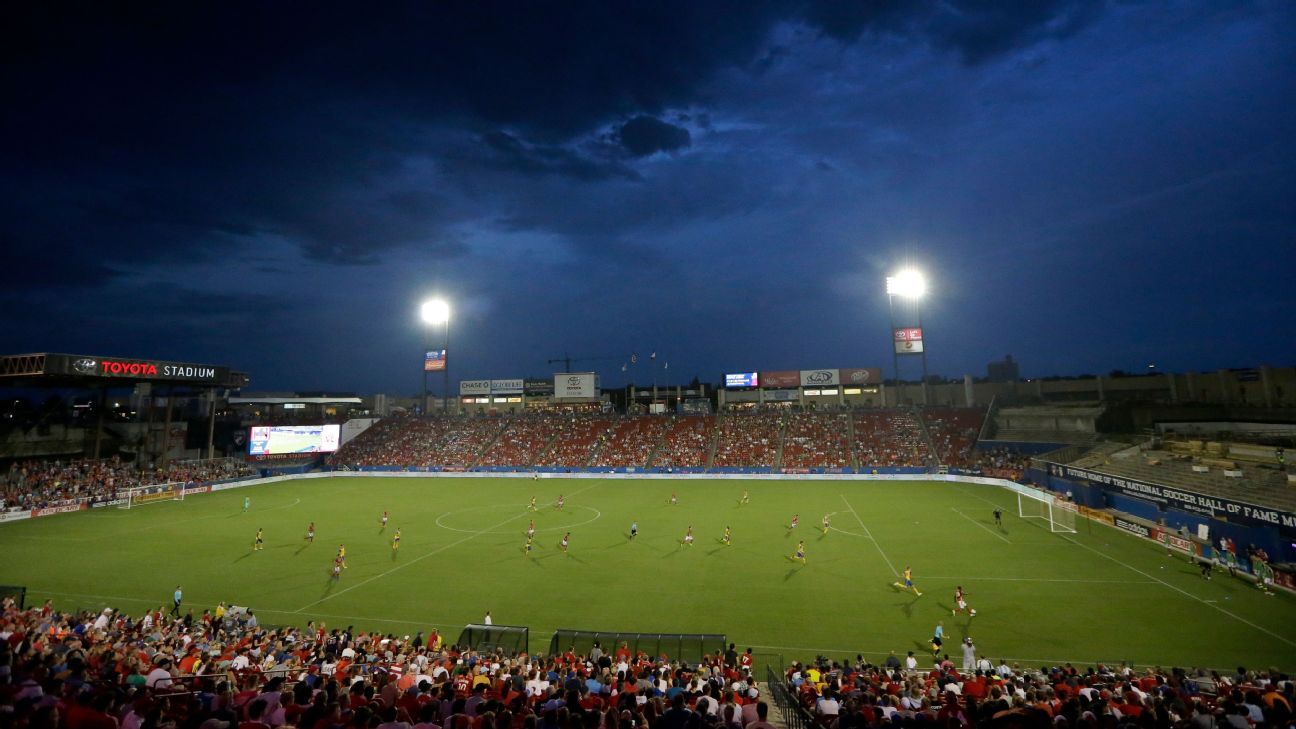 Clemson signee Tanner Tessmann signed a three-year contract with FC Dallas on Thursday, opting to begin his professional soccer career over playing with the Tigers.

Tessmann signed with Clemson soccer in December and would have also kicked on the football team. Though Tessmann had never played football, coach Dabo Swinney is close friends with Tessmann’s father and watched his soccer career take off from a young age.

During Tessmann’s signing day news conference in December, Swinney said he was the only person on the planet who knew Tessmann’s football potential because “he could bomb it 45 to 50 yards in the eighth grade.”

Tessmann, 18, originally from Alabama, joined FC Dallas Academy in 2016 as a midfielder and has scored 25 goals in 67 appearances at the U.S. Soccer Development Academy. His MLS contract runs through 2022, with club options for the 2023 and 2024 seasons, FC Dallas announced.

“I’m excited to get started,” Tessmann said in a statement. “Signing a professional contract has been a goal of mine since I moved to Texas to join the Academy at 14 years old. I’ve made a lot of sacrifices to get this opportunity, so it meant a lot to have my family here with me today.”

Clemson does return starting kicker B.T. Potter, but Swinney said he was looking forward to working with Tessmann as well.

Sports Today – Is this the race that killed off the 2020 F1 championship?