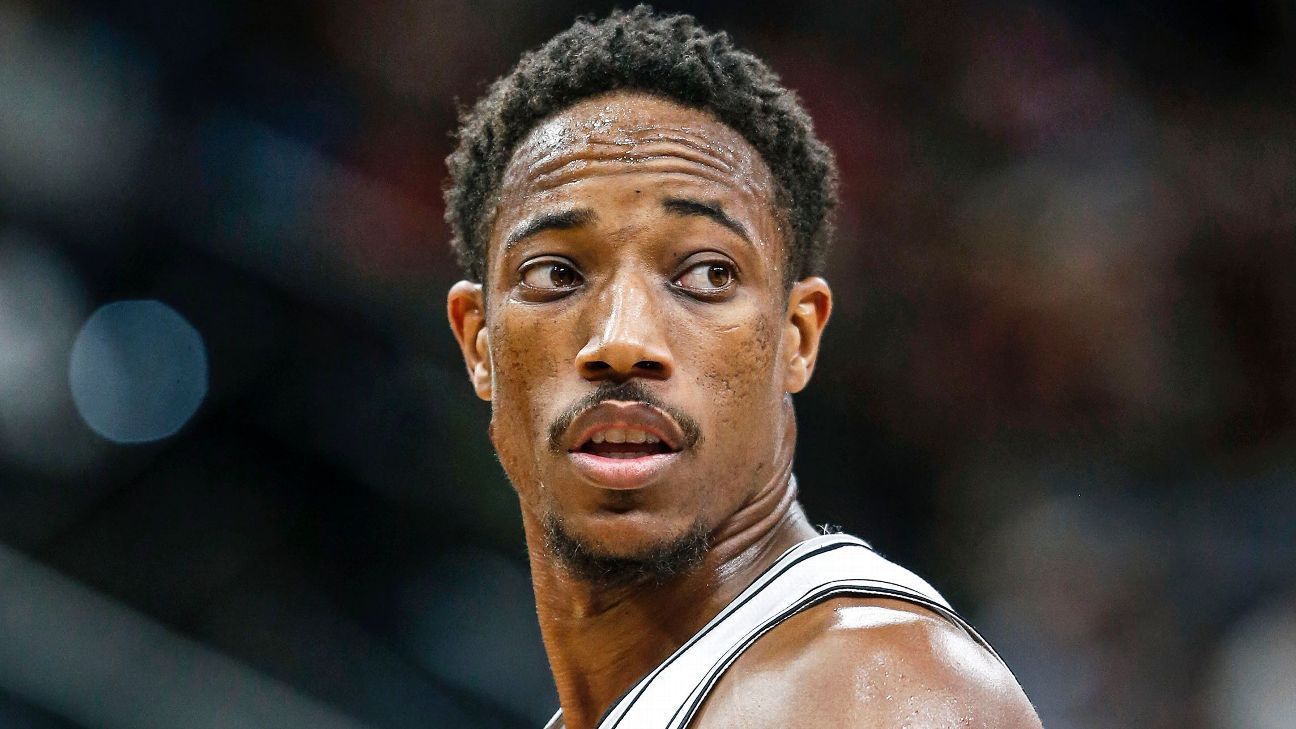 San Antonio Spurs guard DeMar DeRozan said “everything is good” with him and his family after an intruder entered their house while they were home over two weeks ago.

TMZ reported that on Nov. 19 that DeRozan heard a commotion in a part of the family’s Los Angeles-area house that included one of his children. When DeRozan checked it out, he found the trespasser and chased the man out of his home, according to TMZ.

Justin Bergquist was arrested when he returned to the gated community, with TMZ reporting that the man told police he was looking for Kylie Jenner’s home, not DeRozan’s.

DeRozan downplayed the seriousness of the situation.

“I grew up in Compton, California,” DeRozan said Saturday. “I’ve been through worse.”