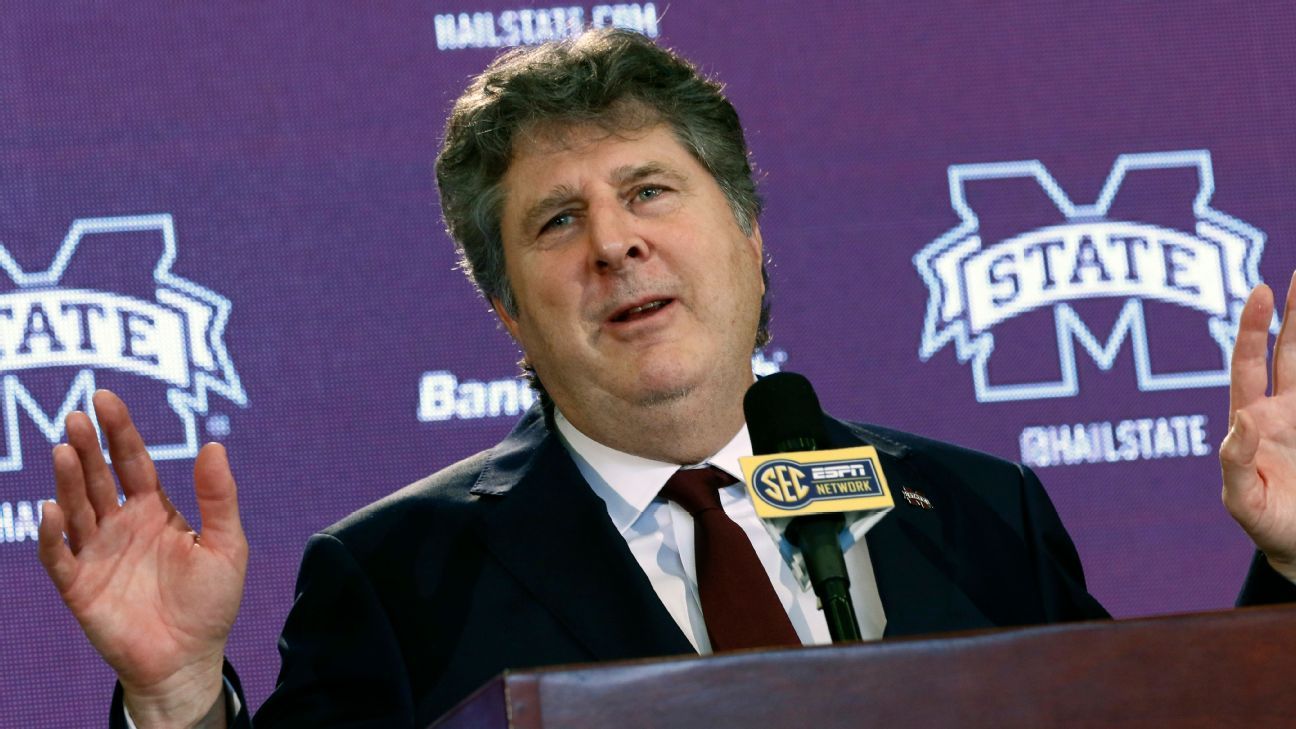 Mississippi State defensive lineman Fabien Lovett, who entered the NCAA transfer portal after criticizing Bulldogs coach Mike Leach’s tweet that showed a meme of a woman knitting a noose for her husband during self-quarantine, announced Monday that he’s transferring to Florida State.

Lovett, a redshirt freshman from Olive Branch, Mississippi, will have three years of eligibility remaining. He is expected to apply for an NCAA waiver that would allow him to play for the Seminoles this coming season. If the waiver isn’t granted, he would have to sit out one season under NCAA transfer rules.

Lovett’s father, Abdual Lovett, told the Clarion-Ledger that he decided his son should leave the program. Fabien Lovett agreed with his father’s decision.

“I didn’t feel comfortable with my son being down there with a guy like that from a leadership standpoint — that you can just throw anything out there,” Abdual Lovett told the newspaper. “I feel if he can do it, the kids are going to feel like they can do it.”

Leach removed the tweet shortly after posting it and later apologized, writing on Twitter, “I sincerely regret if my choice of images in my tweets were found offensive. I had no intention of offending anyone.”

Mississippi State athletic director John Cohen issued a statement last week in which he indicated Leach would have future opportunities to “expand his cultural awareness of Mississippi.”

“No matter the context, for many Americans the image of a noose is never appropriate and that’s particularly true in the South and in Mississippi,” Cohen said in the statement. “Mississippi State University was disappointed in the use of such an image in a tweet by Coach Mike Leach.”

Cohen added that Leach will participate in “listening sessions” with students, alumni and community groups and will take guided visits to the Museum of Mississippi History and the Mississippi Civil Rights Museum once restrictions for the coronavirus pandemic are lifted.

Jason Fernandez performs “You Stood By Me” LIVE on Wish 107.5 Bus