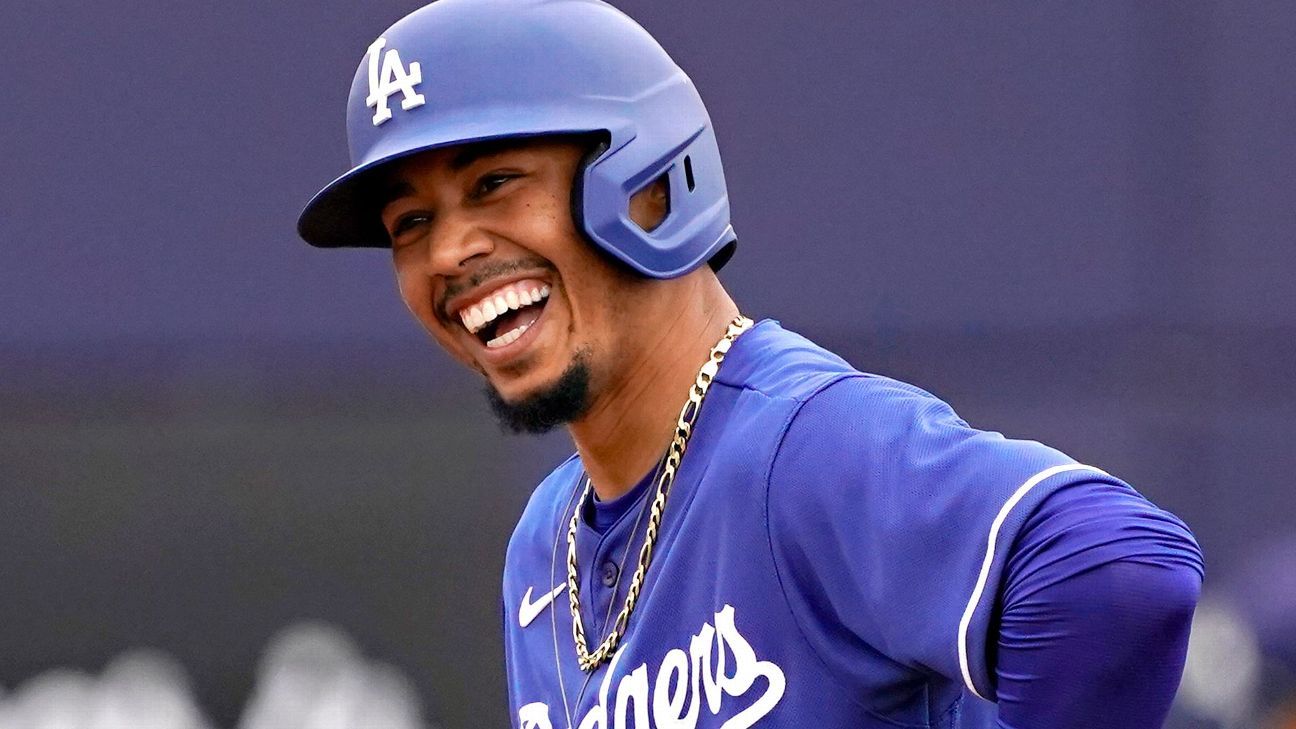 Los Angeles Dodgers outfielder Mookie Betts gave back to his community amid the coronavirus pandemic, surprising shoppers at a grocery store in Nashville, Tennessee, on Wednesday. Betts bought groceries for several shoppers and supplied pizza for the essential front-line workers at the Kroger store located in the Bordeaux neighborhood.

Cool! @mookiebetts surprised shoppers at the Kroger in Bordeaux, TN by buying their groceries. The former Overton Bobcat and current LA Dodgers OF also treated the staff at the store to pizza to thank them for all the hard work they have been doing as essential front-line workers pic.twitter.com/gGcXDkWSMV

Betts maintains a close relationship with his hometown of Nashville; he owns several real estate properties in the city and is one of its most popular athletes. The 2018 AL MVP is currently building a 20,000 square-foot home in Franklin, Tennessee, and graduated from John Overton High School in Nashville in 2011.

Betts’ charitable side has made headlines in the past. While a member of the Boston Red Sox, Betts provided food to the homeless after Game 2 of the 2018 World Series, an act that only garnered publicity when word of his deed spread to the Boston media.

Little birdie told me an amazing story. This was the scene last night around 1am out in front of the Boston Library. Trays and trays of food fed the homeless. The man that delivered the food wasn’t looking for attention or praise BUT deserves it. God Bless you Mookie Betts pic.twitter.com/4Ox7O0edo4

Betts was dealt to the Dodgers in February and is scheduled to hit free agency this winter regardless of whether the 2020 MLB season resumes.

Sports Today – Justin Thomas is ready to be famous

Sports Today – How Tiger Woods’ disastrous second round knocked him out of the...