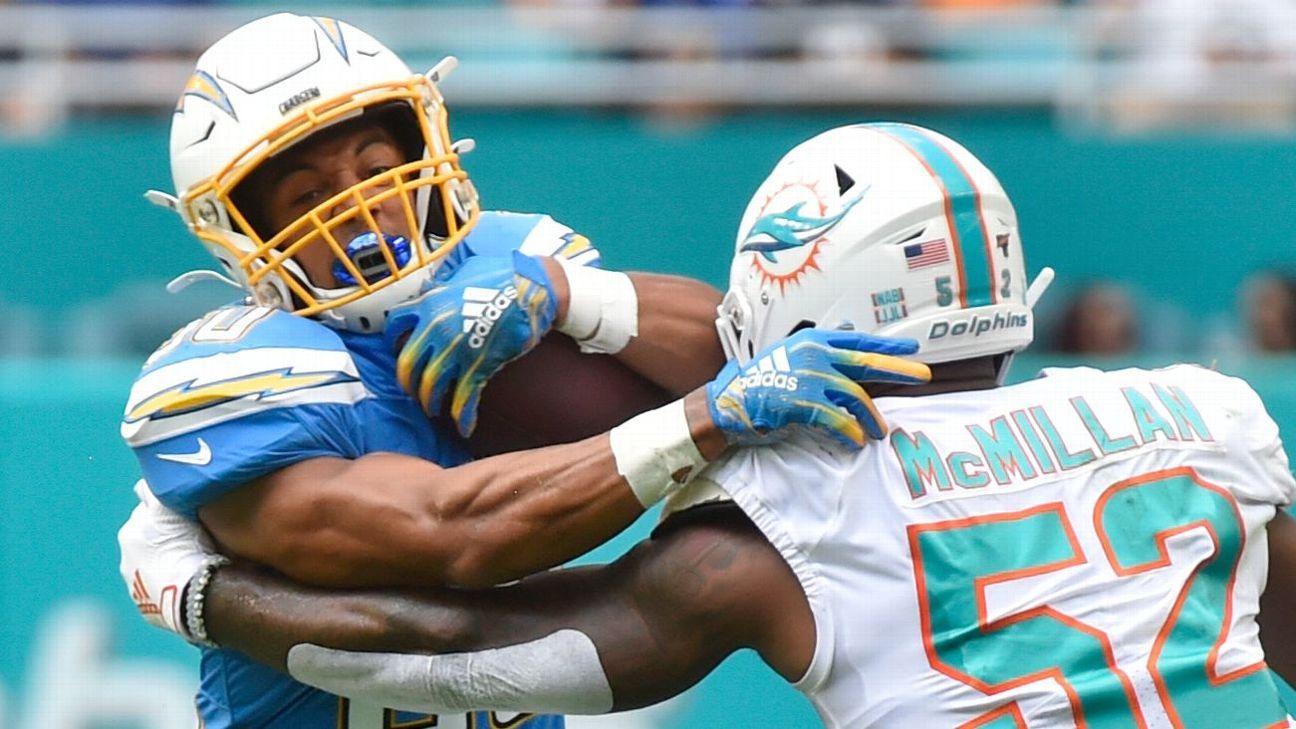 The net gain for the Dolphins is a Day 3 pick swap while the Raiders get a run-stuffing linebacker who can compete for playing time in a position group in which they need some depth.

“He’s somebody who I have a lot of respect for,” Flores said of McMillan. “He’s a talented player. … He’s someone who I think will have a long career but there’s a lot of depth in that room.”

McMillan, who started 28 games for the Dolphins over the last two seasons, fell down the team’s depth chart after the offseason additions of Elandon Roberts and Kamu Grugier-Hill. He also didn’t appear to be a fit in what the Dolphins wanted to do in their new defense and it was reflected in his playing time during training camp. He was firmly on the roster bubble and a candidate to be released on cutdown day.

McMillan, a 2017 second-round pick out of Ohio State, is entering the final year of his contract. He has 177 tackles, eight tackles for loss and two forced fumbles.

Hacked! – The Massive Titanoboa Snake Once Ruled the Colombian Rainforest