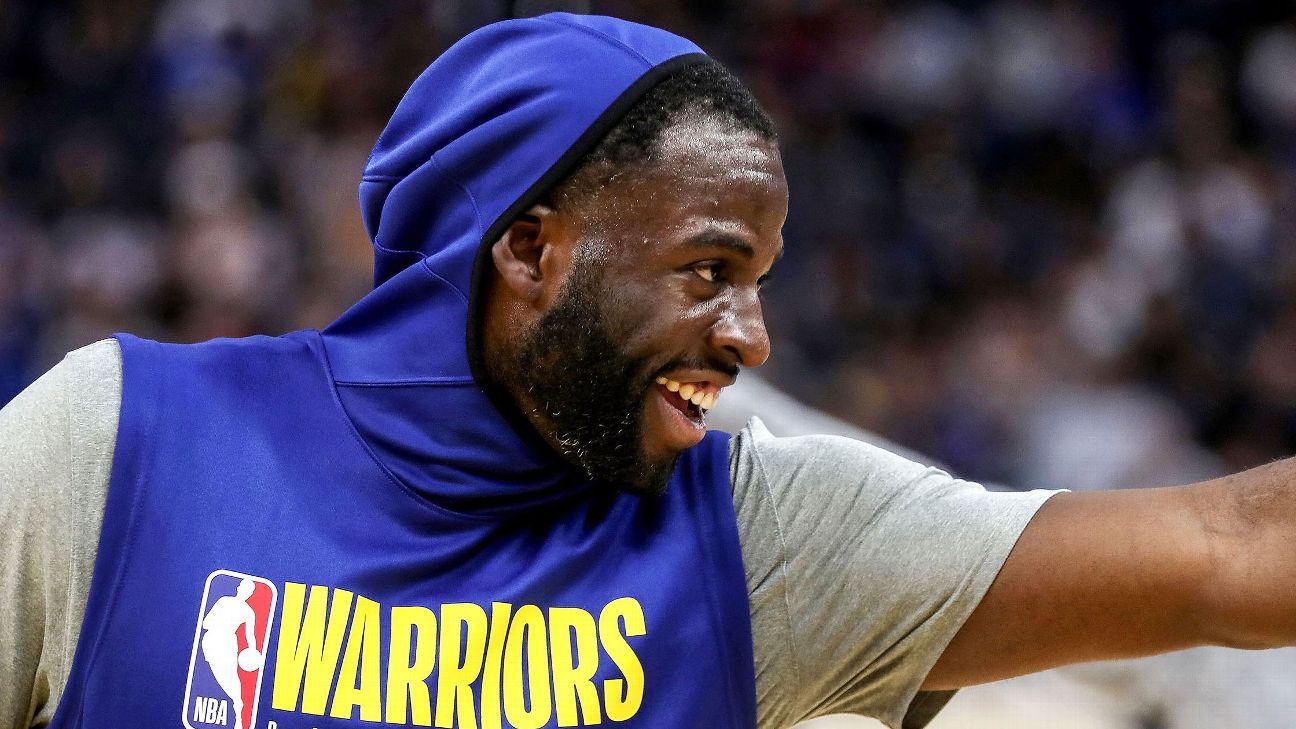 SAN FRANCISCO — Golden State Warriors forward Draymond Green slammed TNT analyst Charles Barkley for his critical commentary and said the Hall of Famer should be careful what he says.

Barkley and Green have exchanged barbs through the media over the years, but Barkley has been particularly critical of Green this season as the Warriors have struggled to a league-worst 14-49 record without Klay Thompson (ACL rehab) and Stephen Curry, who returned Thursday night after missing 58 games because of a broken left hand.

Barkley has mocked Green for racking up “triple-singles” this season, in reference to small stat lines after games.

Green’s comments came while being asked about criticism he has received from fans this season as the Warriors’ losses continue to pile up.

“I don’t give a damn about what no fans think [or] who they put the blame on,” Green said. “A lot of people can’t even talk to me about basketball. They’re not smart enough.”

When specifically asked about some of Barkley’s commentary, Green didn’t hold back. After making his initial comments about Barkley, he was asked if he really meant he would take Barkley’s job.

“If he keeps talking, I’ll take it soon,” Green said. “Sooner than he thinks. Still, he probably should be quiet. He also can’t talk basketball with me, either. Not smart enough, not qualified — no rings can’t sit at this table.”

Green, who just turned 30 on Wednesday, has missed four straight games because of a sore left knee, but he is hopeful he will be back on the floor soon. He had an MRI on the knee earlier this week that showed no structural damage.

Warriors coach Steve Kerr was hopeful that Green would be able to play Saturday against the Philadelphia 76ers, but a noncommittal Green noted Friday’s workout was the first time he had participated in on-court activities in a week.

The good news for the Warriors is that Curry came through Thursday’s return in good shape and participated in Friday’s workout. Curry played 27 minutes against Toronto on Thursday, and Kerr said he’d like to give him more, but the decision on just how many still hasn’t been finalized.

“He said he was sore, but a good sore,” Kerr said of Curry. “[He] woke up and got out of bed — I said, ‘What hurt?’ And he said, ‘Pretty much everything.’ But he smiled and said it felt good just to feel that way again.”