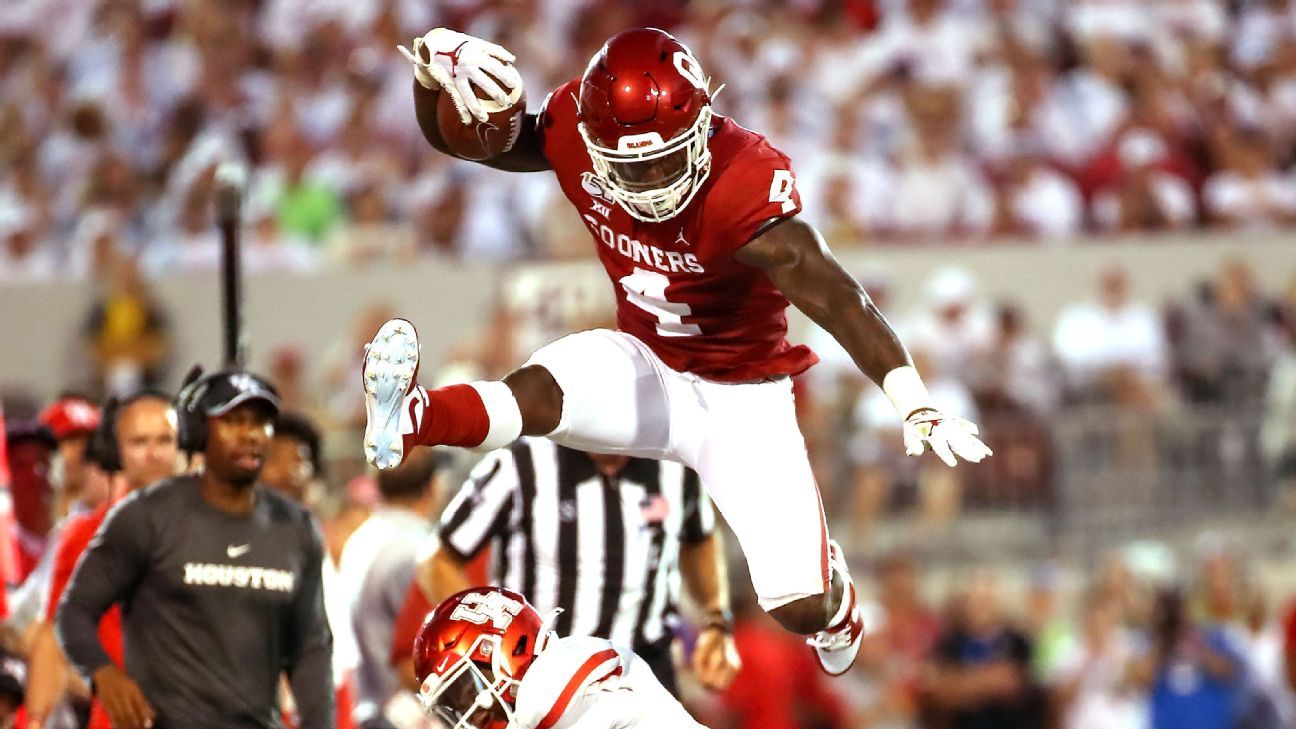 Sermon will have immediate eligibility as a graduate transfer with one year of eligibility remaining.

Sermon announced his intentions to transfer from Oklahoma on March 14 and now will join an Ohio State roster that was in need of running back help. After J.K. Dobbins declared for the NFL draft, the Buckeyes were already in need of more depth, but that need was exacerbated when Master Teague suffered an achilles injury in the spring, leaving a big hole on the roster at the position.

“I just believe it’s the best situation for me,” Sermon told Letterman Row. “I know that I have the opportunity to play there considering the depth, and I had a relationship with [running backs coach Tony] Alford during my recruiting process coming out of high school. He was a great guy then, and I just feel like I connected well with him. I know I’m going to have to go in and compete for the job, but I feel like it’s the best situation for me to go into now.”

Marcus Crowley had already suffered an injury last fall, and though he is expected to be healthy for the season, he is not yet 100 percent. The only other option at running back before Sermon’s transfer was Steele Chambers, who had four carries for 19 yards in the 2019 season.

His carries had dipped before the injury with Kennedy Brooks taking the main load at running back, rushing for 1,101 yards and six touchdowns this past season.

Sports Today – MLB trade deadline breakdown: Biggest names, surprises and what it all...