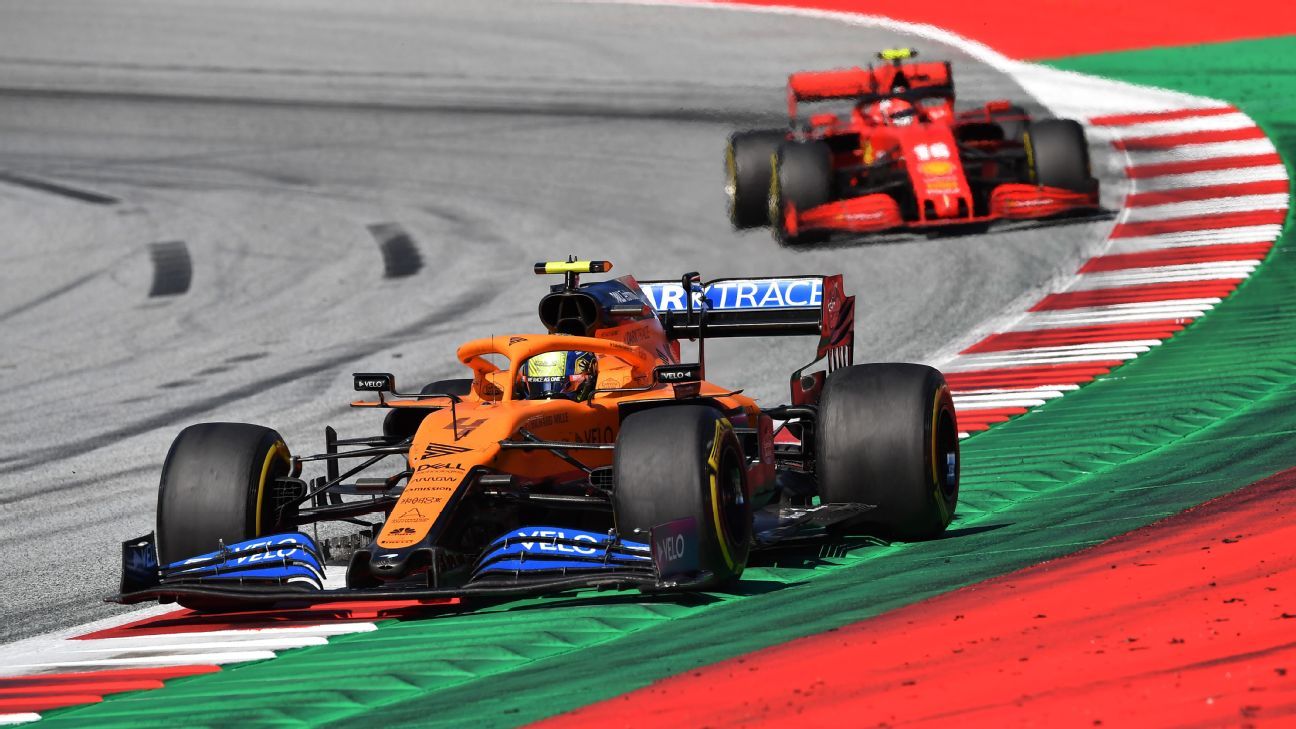 Ferrari and McLaren, historically Formula One’s two most successful teams, signalled on Friday that they were ready to sign a new ‘Concorde Agreement’ governing the sport’s future.

The current commercial agreement, setting out the terms under which teams race and the share of revenues, expires at the end of 2020, and the new one will run to 2026.

“As far as Ferrari, we are ready to sign. We would like to sign it, I think, even quite soon,” team boss Mattia Binotto told a video news conference at the Hungarian Grand Prix.

“Looking ahead with clarity is important. So some are ready to sign.

“I think we are as well happy, because we know that F1 has understood the importance of the role of Ferrari in Formula One. That for us was key, and so we are satisfied from that.”

The agreement is named after the original 1981 deal that was negotiated at the Paris Place de la Concorde headquarters of the International Automobile Federation (FIA).

McLaren Racing chief executive Zak Brown said the new agreement secured “a strong basis for the sustainability, growth and success of Formula One and all its stakeholders.

“McLaren Racing is fully committed to Formula One, and we are ready to sign this new agreement imminently,” added the American.

The 2020 season started in Austria this month after the original opener in Australia in March was cancelled because of the coronavirus pandemic.

Formula One chairman Chase Carey said in May that negotiations over a new Concorde Agreement were on the back burner because of the crisis that has hit the teams and sport financially.

Major rule changes due next year have been postponed to 2022, but a $145 million budget cap will come in next season.

Formula One wants to create a more level playing field to improve competition, reduce costs and provide a fairer distribution of revenues.

Ferrari have historically enjoyed special payments as well as the ability to veto changes they deem to be against their interests.

Racing Point principal Otmar Szafnauer, whose independent team are closely allied to world champions Mercedes, indicated there were still some details to be ironed out.

“I don’t think we’re that far off having something that we can all sign,” he told reporters. “There’s still a few talking points which I think will happen in the short term.