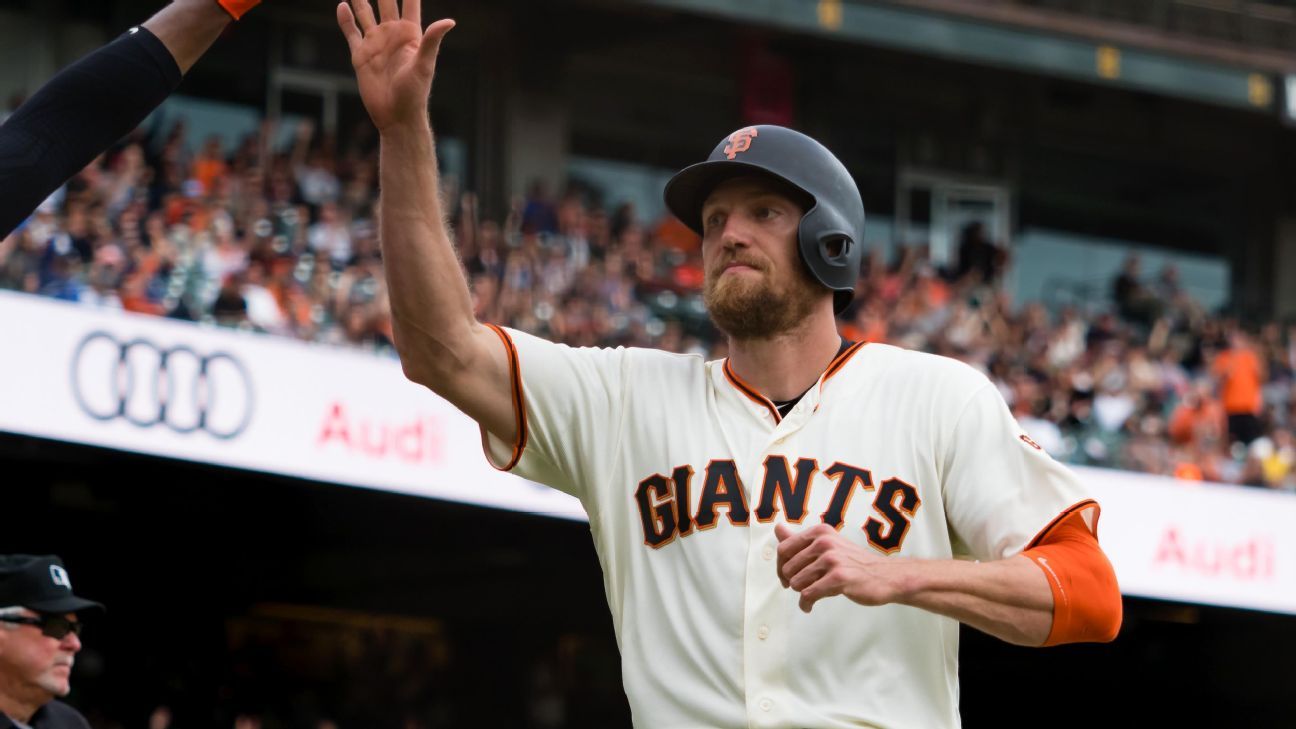 “Nothing can really prepare you for this part of your career, when you have say, ‘I am retiring from baseball,'” Pence said in a video on Twitter. “I’ve given it everything I possibly can, and the game has given back to me tenfold.”

Pence, 37, was designated for assignment in August by the San Francisco Giants after hitting .096 with two home runs and six RBIs in 52 at-bats this season.

Nothing can really prepare you for this part of your career when you have to say: I am retiring from baseball.

He was part of two World Series-winning Giants teams, in 2012 and 2014. Six years ago, he hit .444 with a home run and five RBIs in the Giants’ seven-game World Series victory over the Kansas City Royals.

The four-time All-Star has a career average of .279 with 244 home runs and 942 RBIs in 1,707 games. Along with eight seasons with the Giants, he also played for the Houston Astros, Philadelphia Phillies and Texas Rangers.

Hollywood Today – Ranking the 25 Most Dramatic Real Housewives Trips Ever

I Belong To The Zoo performs “Paumanhin” LIVE on Wish 107.5 Bus