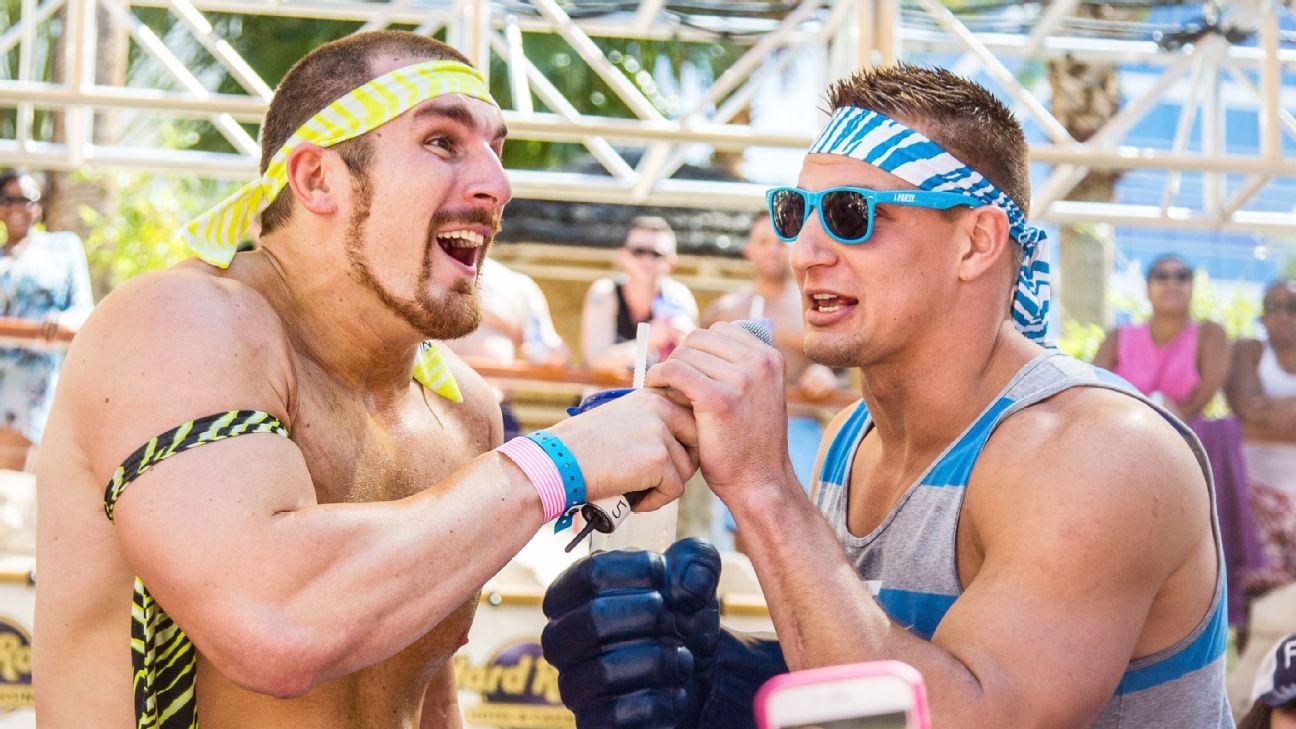 Not only will WrestleMania go on amid the coronavirus pandemic, it will be a two-night affair.

WWE announced Wednesday that WrestleMania will now take place over two nights, April 4 and 5. On top of that, the annual glitzy pro-wrestling spectacular will be hosted by former NFL star Rob Gronkowski.

It was a tweet by Gronkowski that initially broke the news, followed by a WWE press release confirming.

It’s official! I’m hosting @WrestleMania this year…and it’s gonna be too big for just one night. For the 1st time, #WrestleMania will be a 🚨2-NIGHT🚨event: Saturday, April 4 AND Sunday, April 5 on @WWENetwork! Tell you more this Friday night on #SmackDown at 8 ET on @FOXTV.

On Monday, WWE said that WrestleMania would be moving from Raymond James Stadium in Tampa, Florida, to the promotion’s training facility, the WWE Performance Center, in Orlando.

A WWE spokesperson told ESPN on Wednesday that the event will take place not only at the training facility, but also multiple other locations. The release sent out Wednesday noted that the two-night event will still be held with “only essential personnel” on a closed set during the production, meaning no fans in attendance at any of the locations.

Upward of 70,000 were expected initially at Raymond James Stadium.

It was previously reported that Gronkowski was in talks with WWE and would appear on the promotion’s “Friday Night SmackDown” this week.

Since last Friday’s SmackDown episode, WWE has been holding its TV shows on a closed set at the WWE Performance Center in Orlando.

Sports Today – Williams sounds off after another UNC collapse