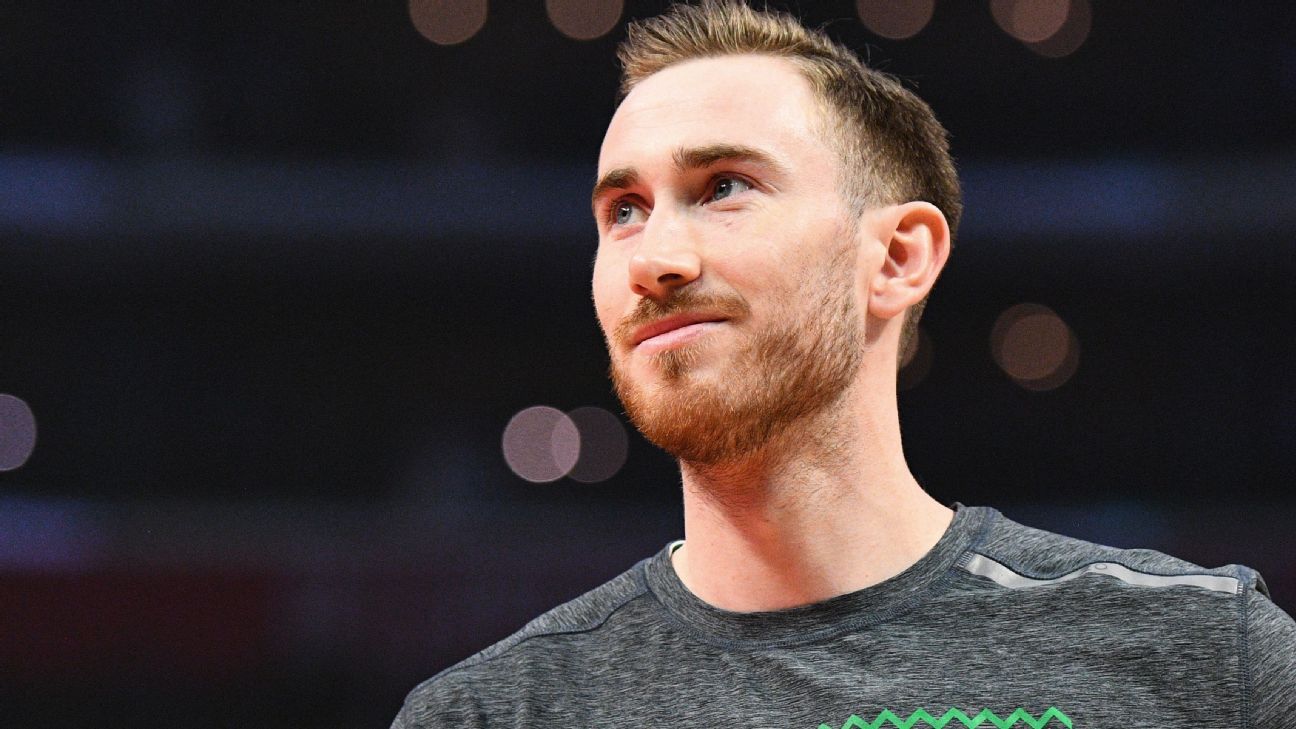 The sign-and-trade agreement creates a $27.9 million trade exception for the Celtics, the largest in NBA history.

Hayward, 30, declined his $34.2 million player option with Boston earlier this month, ending a tumultuous three-year run with the team, then agreed to a four-year, $120 million deal with the Hornets.

“We are thrilled to welcome Gordon and his family to the Hornets organization and Charlotte,” general manager Mitch Kupchak said in a statement. “Gordon is an NBA All-Star, a proven scorer and playmaker and a tough competitor that will fit well into the needs of our team. We believe that his basketball talent, NBA experience and veteran leadership will make a positive impact on our young, talented team as it continues to develop.”

To help make room for Hayward’s salary, Charlotte waived Nicolas Batum. The final year of his deal will be stretched over the next three seasons as a yearly $9 million dead cap hit.

Sports Today – Mascots, uniform reveals and the best from Week 3