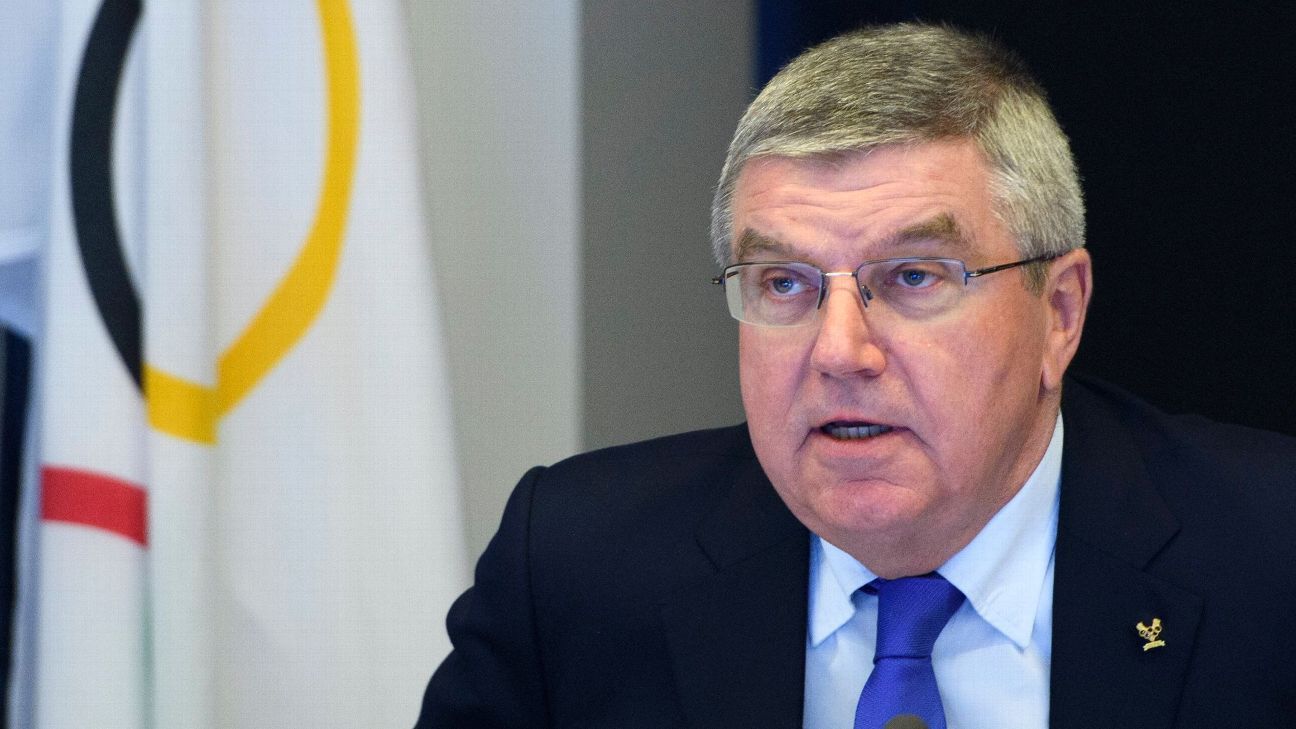 The International Olympic Committee announced Sunday that it will make a decision whether to postpone the 2020 Tokyo Games at some point in the next four weeks.

“The IOC will, in full coordination and partnership with the Tokyo 2020 Organising Committee, the Japanese authorities and the Tokyo Metropolitan Government, start detailed discussions to complete its assessment of the rapid development of the worldwide health situation and its impact on the Olympic Games, including the scenario of postponement,” the IOC said as part of a lengthy statement. “The IOC is confident that it will have finalised these discussions within the next four weeks, and greatly appreciates the solidarity and partnership of the NOCs and IFs in supporting the athletes and adapting Games planning.”

The statement added that canceling the Games is not under consideration.

The IOC release follows public calls in the past two days by USA Swimming and USA Track & Field as well as the Brazil and Norway Olympic committees that the Games should be postponed amid the worldwide coronavirus pandemic.