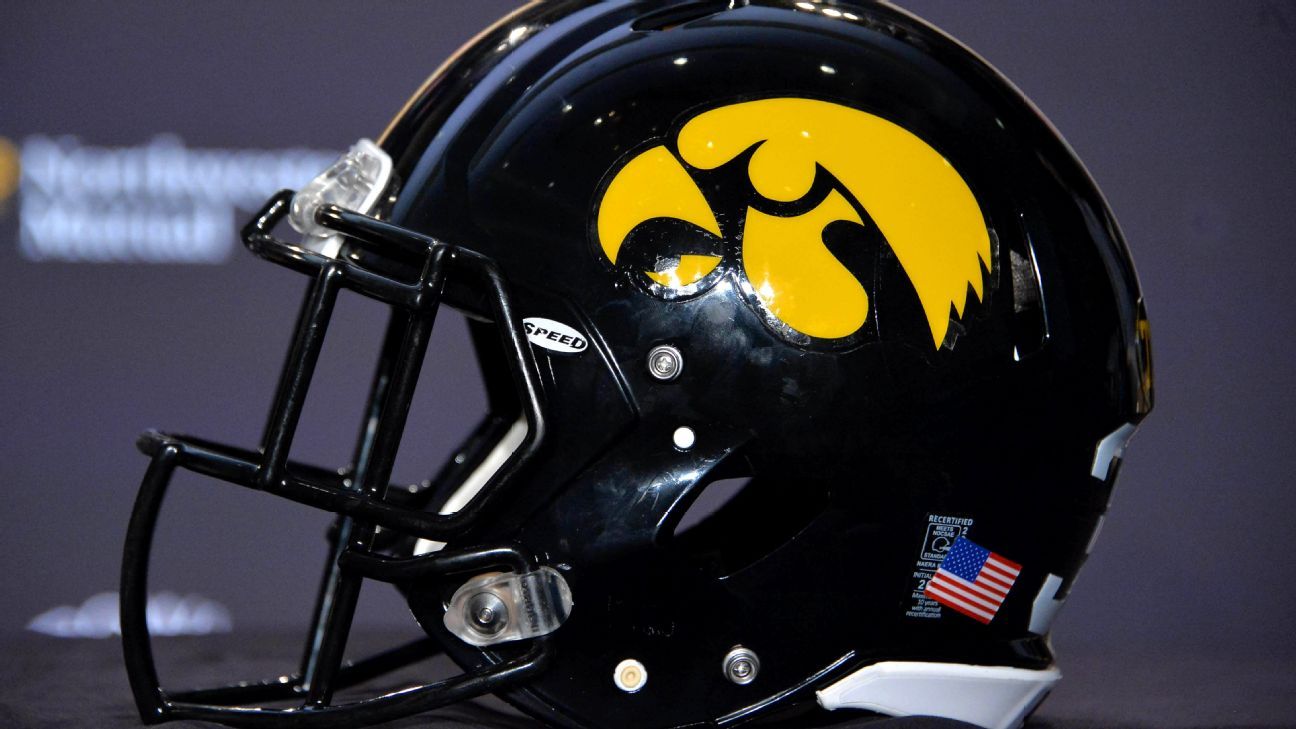 Dillon Doyle’s decision comes three days after Iowa placed Chris Doyle on administrative leave pending an external investigation into a series of claims by former players of mistreatment. Since Friday, dozens of black players who played for Iowa have spoken out about their experiences in the program, with many of them directing their criticism at Doyle.

Chris Doyle on Sunday defended himself against the claims, issuing a statement that reads in part, “At no time have I ever crossed the line of unethical behavior or bias based upon race. I do not make racist comments and I don’t tolerate people who do. I am confident that a complete review of the body of work over 21 years will speak for itself and I am trusting the process to respect the rights and experiences of all parties involved.”

“Growing up in Iowa City, it has always been my dream to wear the Tiger Hawk, and I have taken great pride representing the state of Iowa for the last two seasons,” he wrote on Twitter. “The relationships I’ve formed through this program will last forever, and I’m so incredibly grateful for each of the people I’ve met during my time here.

“I’d like to thank my teammates and others in the community for the overwhelming amount of support I’ve received the last few years.”

Dillon Doyle appeared in all 13 games for Iowa last season, recording 23 tackles and a forced fumble. He appeared in four games as a true freshman in 2018, mostly on special teams. He attended West High in Iowa City.