Juventus players and coach Maurizio Sarri have reached an agreement over a wage reduction that will save the Italian champions €90 million in the 2019-2020 financial year, the Serie A club announced on Saturday.

Sarri and the players have agreed to what amounts to a four-month pay cut to help the Italian champions during the coronavirus crisis.

Dan Thomas is joined by Craig Burley, Shaka Hislop and a host of other guests every day as football plots a path through the coronavirus crisis. Stream on ESPN+ (U.S. only).

The agreement comes at a time when leading clubs around Europe have had to slash wage bills because of the dramatic impact of matches having to be postponed or played behind closed doors due to the spread of the virus.

“The economic and financial effects of the understanding reached are positive for about €90m ($100.26m) for the 2019-2020 financial year,” Juventus said in a statement on Saturday.

“The understanding provides for the reduction of the compensation for an amount equal to the monthly payments of March, April, May and June 2020,” it added, saying personal agreements with Sarri and the players will be finalized in the coming weeks.

The Turin-based club, in one of the regions hit hardest by the crisis, has suffered in recent weeks with three of its players having tested positive for the virus — forward Paulo Dybala, defender Daniele Rugani and midfielder Blaise Matuidi.

Football around the world has been brought to a standstill by the pandemic, and Italy’s top-fight Serie A has been suspended since March 9. Italy has seen the highest number of deaths in any country from the virus so far

“Should the current season’s matches be rescheduled, the Club will negotiate in good faith with the players and the coach conditional increases of compensation according to the actual resumption and finalisation of official competitions,” the statement said.

“Juventus would like to thank the players and the coach for their commitment at a difficult time for everyone.” 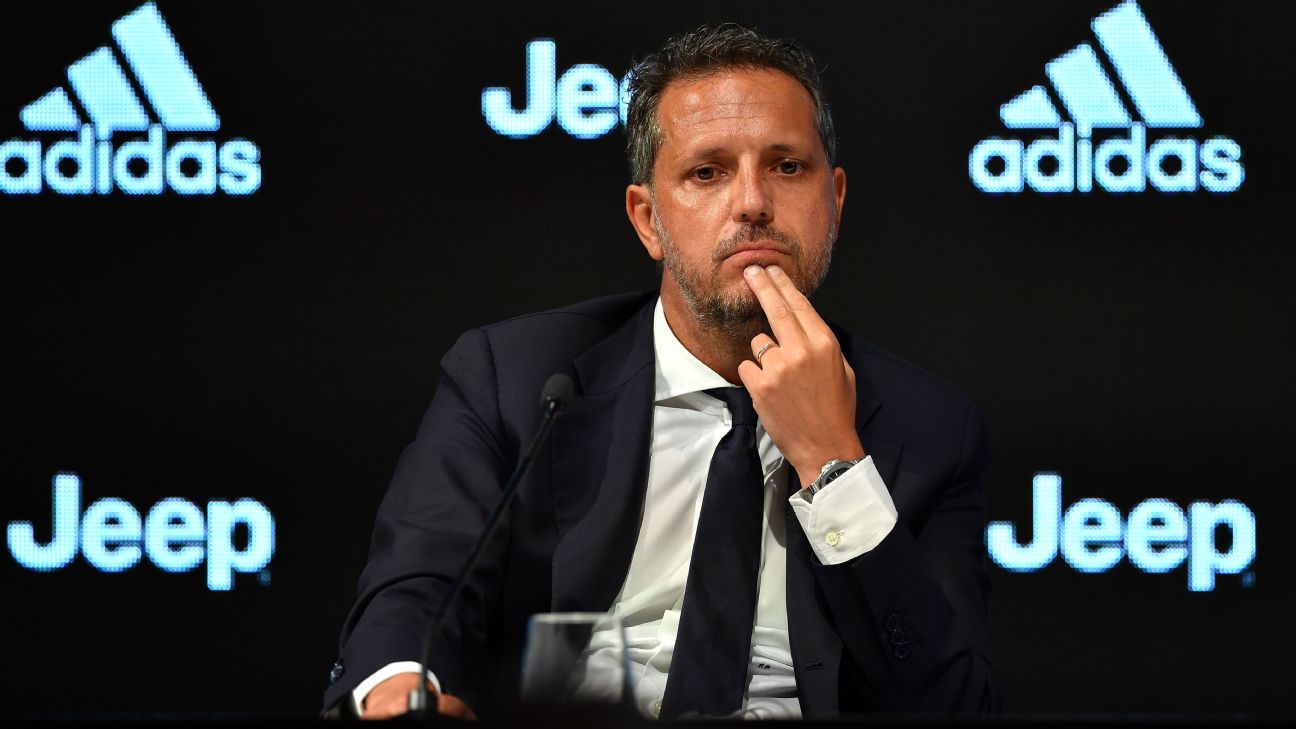 Longstanding player Giorgio Chiellini is understood to have led the players’ negotiations amid reports in the Italian media that Cristiano Ronaldo had agreed to sacrifice 3.8 million euros of his yearly wage to ease the financial burden on the club while Italy is in lockdown.

The agreement comes the day after leading Spanish club Atletico Madrid made the decision to cut the wages of their staff, including the players, to ease the financial burden on the club.

Atletico joined La Liga rivals Barcelona, who imposed a compulsory wage reduction on their players during the period of lockdown after Spain became the second-most affected country by the coronavirus in Europe behind Italy.

Sports Today – White on Covington: ‘We won’t muzzle anybody’

Hacked! – How to Turn Your Phone Into a PC: 7 Ways