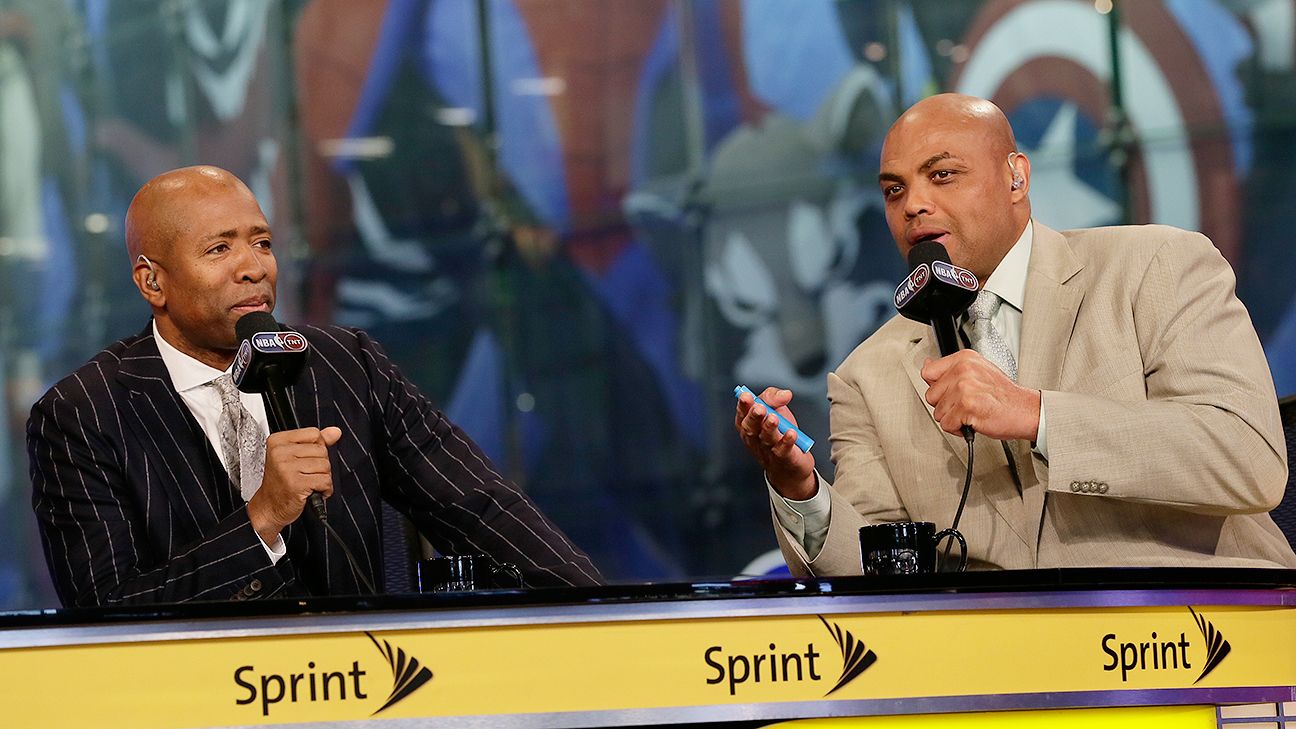 Kenny Smith walked off the TNT “Inside the NBA” set on Wednesday night as a show of solidarity with NBA players who are not playing games as a form of protest because of the Jacob Blake shooting.

Smith, one of the analysts on “Inside the NBA” with Charles Barkley and Shaquille O’Neal, said he had trouble finding the right words to succinctly put how he and the players are feeling following Sunday’s shooting.

Blake, a Black man, was shot seven times by police on Sunday. Blake was shot as he attempted to enter the driver’s side door of his vehicle with three of his children inside. Video of the shooting was distributed on social media.

“This is tough. I mean right now my head is ready to explode,” Smith said. “Like just in the thoughts of what’s going on. I don’t even know if I am even appropriate enough to say it, what the players are feeling and how they are feeling. I haven’t talked to any of the players. Coming in and even driving here, getting into the studio, hearing calls and people talking …

“And for me, I think the biggest thing now as a Black man, as a former player, I think it’s best for me to support the players and just not be here tonight.”

Smith then unplugged his microphone and proceeded to walk off the set. Host Ernie Johnson told Smith he respected his decision to leave.

All games on Wednesday were postponed after the Milwaukee Bucks‘ decision not to take the floor for Game 5 of their playoff series against the Orlando Magic in Lake Buena Vista, Florida.

Every NBA player has been invited to join an 8 p.m. ET meeting in the NBA bubble to discuss how they’ll proceed from Wednesday’s decisions, sources told ESPN’s Adrian Wojnarowski and Zach Lowe.

As Smith left the set, he said he will “figure out what happens” later.

Hacked! – Why Did Hundreds of Americans ‘Drink the Kool-Aid’ at Jonestown?