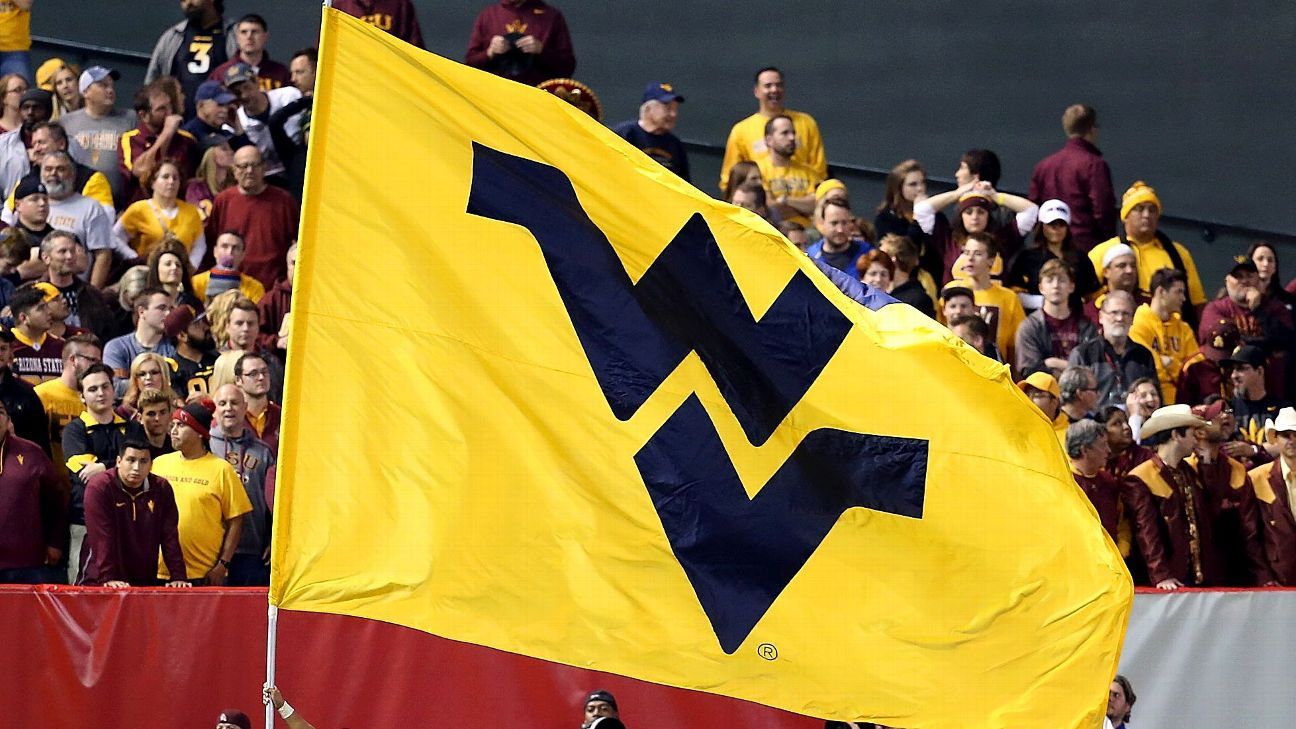 West Virginia defensive coordinator Vic Koenning, placed on administrative leave amid an investigation into allegations of mistreatment made by safety Kerry Martin Jr., issued a “sincere apology to both KJ and the entire WVU Family” in a statement posted to Twitter on Wednesday.

With time to reflect, some thoughts from my heart. pic.twitter.com/paRgbeVJK3

Martin detailed the mistreatment he received from Koenning in a lengthy social media post Tuesday, writing, “We need a change in our program.” The sophomore alleged that Koenning, who also coaches WVU’s safeties, called him “retarded” during a team workout earlier this month and has made inappropriate comments about religion, politics and the recent protests of racism and police brutality.

In the aftermath of Martin’s tweets, West Virginia athletic director Shane Lyons announced that Koenning had been placed on leave effective immediately while the department conducts a thorough investigation into the allegations.

“I respect Kerry Martin’s right to share that some of my words and actions impacted him,” Koenning’s statement read. “I care deeply for KJ and, when given the opportunity to speak to him directly, am optimistic we can find common ground.

“I never intended anything I said or did to offend or be insensitive. But KJ’s Tweet reminded me that sometimes intent is not always clearly communicated. I’ve devoted the last 30 plus years of my life to serving young men through coaching. I’ve always tried to see things from the perspective of others. I’m not perfect — but I’m also not the person many on social media have painted me to be. I’m still learning every day and this is an opportunity for me to listen, learn and improve.”

Koenning, 60, joined West Virginia’s staff in 2019 after working in the same role under current Mountaineers head coach Neal Brown at Troy from 2015 to 2018. Koenning spent three seasons as Wyoming’s head coach and led Illinois in an interim head-coaching role in 2011.

In his comments Tuesday, Martin referred to a virtual meeting earlier this week in which Koenning allegedly said of the recent protests, “If people did not want to get tear gassed, or push back by the police then they shouldn’t be outside protesting.” Martin said he tried to address Koenning’s comments in the meeting, but a graduate assistant stepped in and directed the conversation back to football. Koenning asked Martin to remain on the call afterward and “wanted to apologize and give clarity on what he said.”

Koenning noted in his statement Wednesday that over the past several days, “some of our players have asked me why I haven’t spoken out publicly against racism and social injustice.” He clarified that he stood behind recent comments made by Brown on behalf of the football program, and said that at the time he did not see the need to issue a statement of his own.

“Again, I recognize that this only takes into account my perspective and not that of the players I am leading,” Koenning said. “Of course I stand against racism and social injustice of any kind. I hope my players know that already, but I proudly say it now. There is no place for that any time, anywhere or any place.”

Koenning indicated he would have no further comment on the matter out of respect for the school’s independent investigation, writing in closing, “We will get through this together and be stronger as a team for it.”

Information from ESPN’s Adam Rittenberg was used in this report.

Hacked! – The 5 Best Websites Where You Can Watch Anime Online for Free