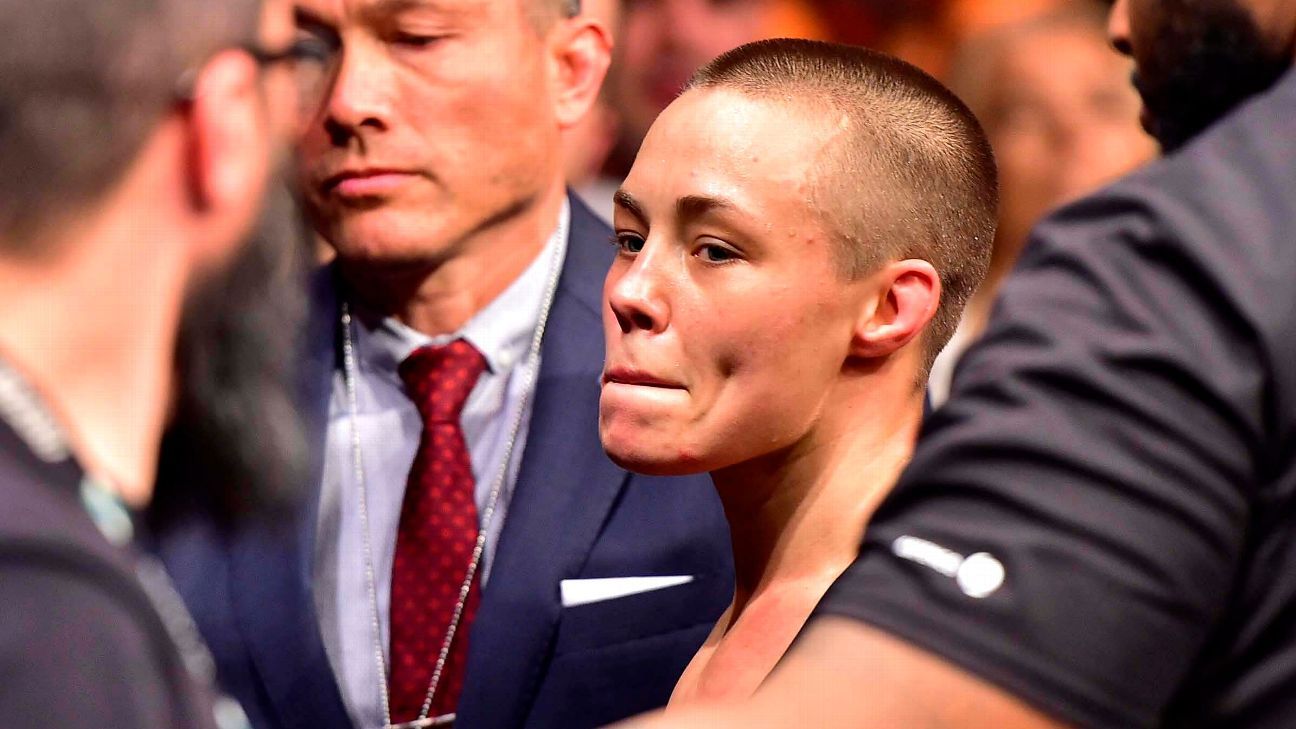 The manager for former UFC women’s strawweight champion Rose Namajunas says she withdrew from UFC 249 due to two deaths in the family related to coronavirus.

“Her hopes are to return to the Octagon as soon as possible but for now we ask for people to respect their privacy during this time,” manager Brian Butler said in a statement Thursday.

Namajunas was scheduled to fight Jessica Andrade in the April 18 co-main event.

ESPN has Namajunas ranked No. 5 among pound-for-pound women’s MMA fighters, and Andrade is ranked No. 7. No replacement has yet been announced to fight Andrade.

Namajunas (8-4) has not fought since Andrade (20-7) knocked her out via slam to win the women’s strawweight title at UFC 237 last May. The Wisconsin native had won three in a row before that, including two title-fight wins over Joanna Jedrzejczyk. Namajunas, 27, has lost only twice in six years.

Information from ESPN’s Marc Raimondi and Ariel Helwani was used in this report.

Hacked! – The Next Chrome Update Will Fix Windows Security Issues