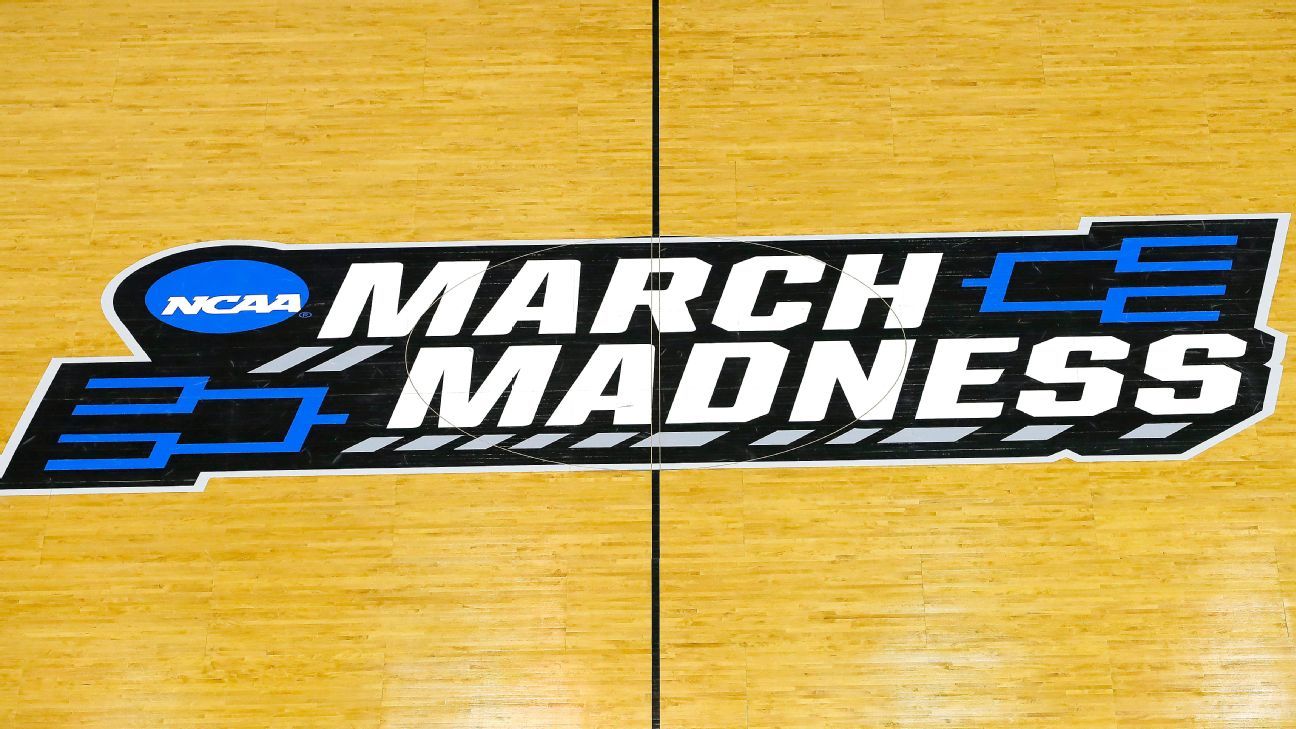 There will not be brackets released for the 2020 NCAA Division I men’s and women’s basketball tournaments, senior vice president of basketball Dan Gavitt said Sunday.

Since the NCAA announced the cancellation of the tournaments on Friday, there has been speculation the NCAA selection committee could still announce the field of 68. Gavitt said in a statement, however, that the women’s basketball committee hadn’t begun the selection process and the men’s committee had only just started.

“The important work of the basketball committees is to set up competitively-balanced brackets to determine national champions,” Gavitt said. “I don’t believe it’s responsible or fair to do that with incomplete seasons — especially for tournaments that unfortunately won’t be played.”

The NCAA said there were a total of 132 men’s games and 81 women’s games that were never played, and 19 men’s and 18 women’s conference tournaments that hadn’t been completed.

“[A]nything less than a credible process is inconsistent with the tradition of the NCAA basketball championships,” Gavitt said. “Brackets based on hypotheticals can’t substitute for a complete selection, seeding and bracketing process. There will always be an asterisk next to the 2020 NCAA men’s and women’s basketball championships regardless if the brackets are released. There is not an authentic way to produce tournament fields and brackets at this point and that isn’t fair to the teams that would be positively or negatively impacted by manufacturing March Madness.”

Sports Today – Damwon’s Nuguri gets surgery on collapsed lung, will compete in worlds

Trending – Christopher de Leon thanks frontliners of The Medical City